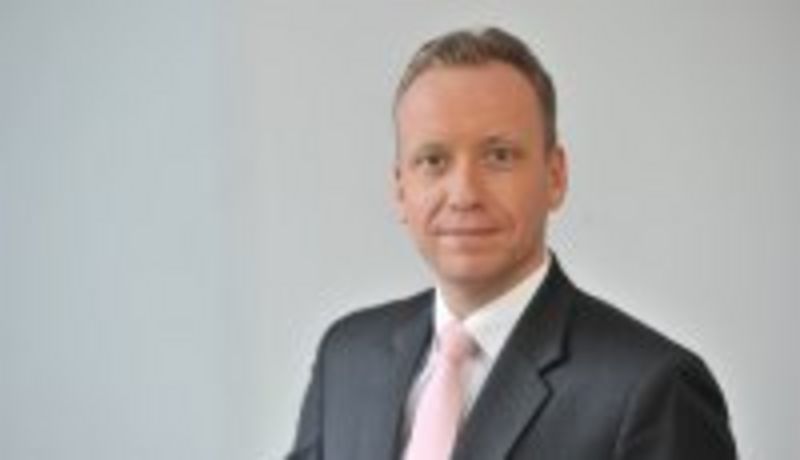 Carsten Hernig (39) is the new managing director of Jettainer GmbH, the world‘s leading service partner for outsourced ULD management. Hernig had assumed his new position on

1 January 2014. Until the end of March 2014 he will lead the company in collaboration with Alexander Plümacher.

“We are delighted to have won Carsten Hernig for this position, seeing that he is not only a home-grown talent, but also an experienced international manager”, said Dr. Karl-Rudolf Rupprecht, Executive Board Member Operations at Lufthansa Cargo. Carsten Hernigs career at the Lufthansa group of companies extends to 15 years. The business graduate had initially worked in Singapore as manager of marketing control and capacity planning of the Asian-Pacific region. Beginning in 2003, he was appointed sales manager in Russia and the CIS-countries in Moscow, before he was called-on to manage the South China, Hong Kong and Taiwan regions in Hong Kong. Most recently, Carsten Hernig held the position as regional director for South Asia, the Middle East and Pakistan, based in New Delhi, where he was responsible for station operation, sales and marketing in 19 countries with 29 offices in South Asia, the Gulf Region as well as the Middle East.

Pluemacher leaves the company at his own request in order to pursue new challenges. Dr. Karl-Rudolf Rupprecht, member of Jettainer’s supervisory board, regrets the decision: “Under Alexander Pluemacher’s leadership, the company managed to position itself as a global quality provider and gain worldwide acceptance and consideration. Today, Jettainer is the global brand for intelligent shipping logistics.”