Chairman and CEO confirmed in office for further three-year term 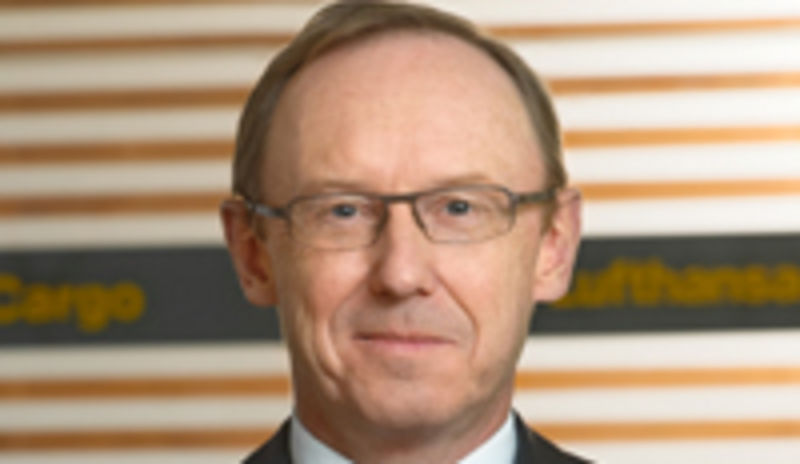 The Supervisory Board of Lufthansa Cargo AG has prolonged the contract of Karl Ulrich Garnadt. At the company helm since January 2011, Karl Ulrich Garnadt has been re-appointed as Chairman and CEO for a further three years up to December 2016. In confirming his tenure, the Supervisory Board has ensured continuity at the head of the Lufthansa Cargo Executive Board at the earliest possible date.

Karl Ulrich Garnadt (born 1957) has been at Lufthansa for more than 33 years. Since completing training as a commercial airline trainee, he has held a variety of posts in Controlling, Network and Route Planning and Product Management.

In October 2004, Karl Ulrich Garnadt was appointed Group Representative and Head of Hub Management Munich. In that position, he was responsible for station management, commercial management, ground services and processes as well as for the ongoing development of the Munich hub.

From January 2007 to December 2010, Karl Ulrich Garnadt served as a member of the Lufthansa German Airlines Board. As Head of Hub Management and Passenger Services on the Board, he was responsible for cabin crew, hub management at Frankfurt and Munich, network planning and management, and the other German stations with their direct services.