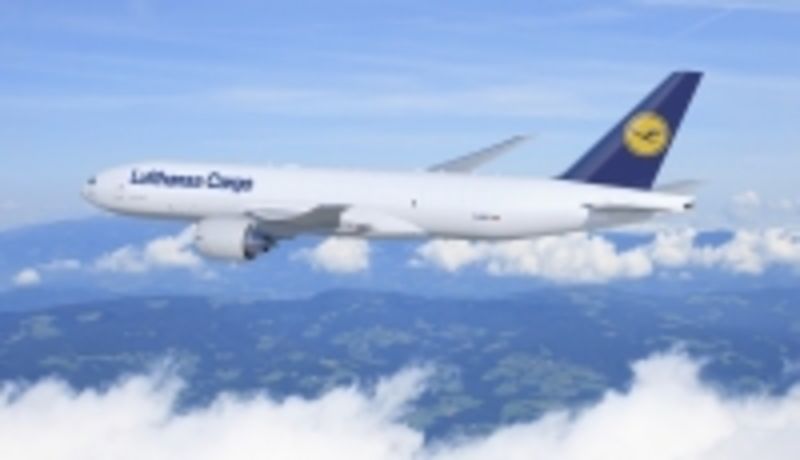 Passenger aircraft at Lufthansa have for years been flying the globe with the names of cities or federal states in Germany emblazoned on their fuselage.  From autumn 2013, all the aircraft in the fleet of the Lufthansa subsidiary will be named as well, but in a very special way. In an open and international competition, the cargo carrier is inviting people across the globe to suggest an aircraft naming suiting their own personal preference.  Whatever their choice “be it the name of a country, of a mountain range or of famous artists - let fantasy fly,” said Captain Claus Richter, Vice President Transport Management & Flight Operations at Lufthansa Cargo.

The naming ceremony for a first aircraft in the fleet will be held at the end of October, when Lufthansa Cargo takes delivery of the first of five brand-new Boeing 777 freighters.  All the other freighters joining the fleet as well as the existing MD-11Fs will be named, subsequently, and then fly the world as special ambassadors with a freshly painted name on their fuselage.

The winner in the creative competition, to be adjudged by an expert jury from Lufthansa Cargo, will be invited to an exciting event trip to Frankfurt. Not only will the winner be a VIP guest at the welcome ceremony for the first Boeing 777F on its delivery,  he or she will also be one of the first people to take a seat in the cockpit of the most efficient freighter of its class.

The ideas competition will run up to 15 July  2013. Ideas can be submitted and previous suggestions viewed on the new Lufthansa Cargo  “Name the plane“ portal (lufthansa-cargo.com/nametheplane).