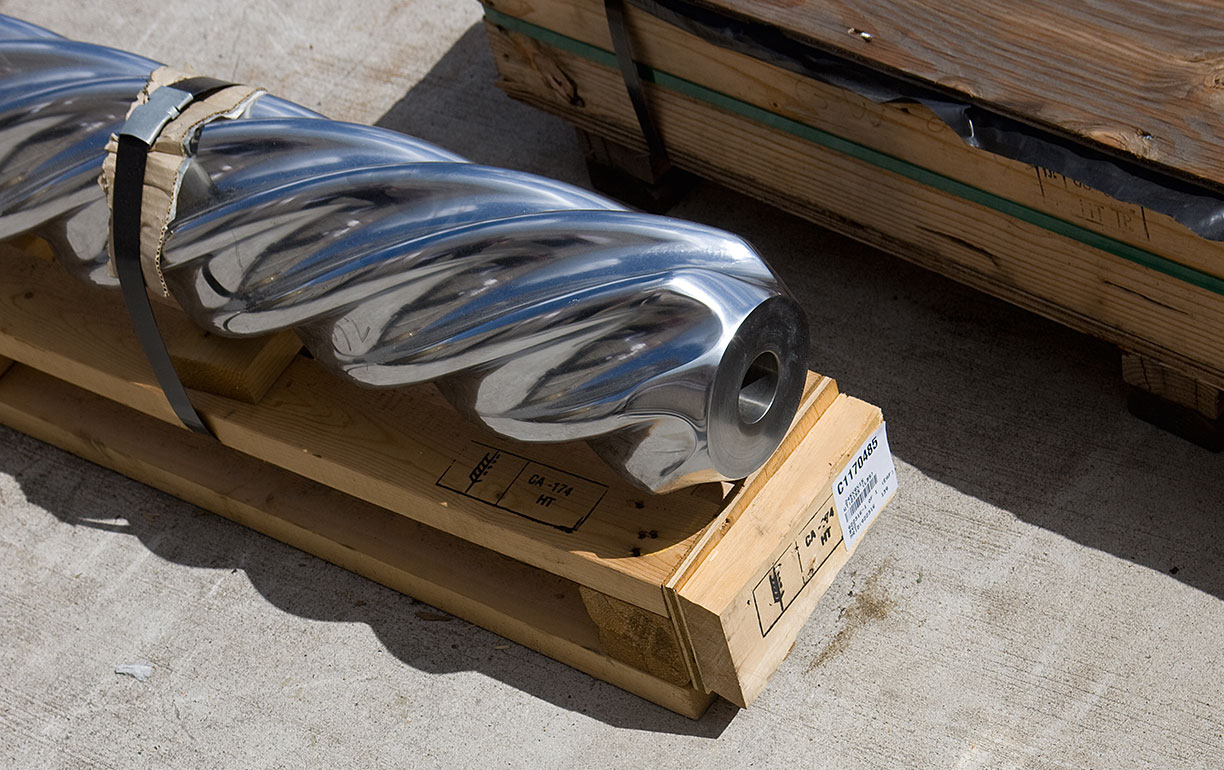 Suppliers of the suppliers.

Whether oil or gas production, in North Sea or in Arabian Desert – Houston in Texas is the global center of manufacturers of drilling. The forwarders Elite Airfreight and Kühne + Nagel are optimally positioned here – and build on reliable and flexible carrier partners such as Lufthansa Cargo. 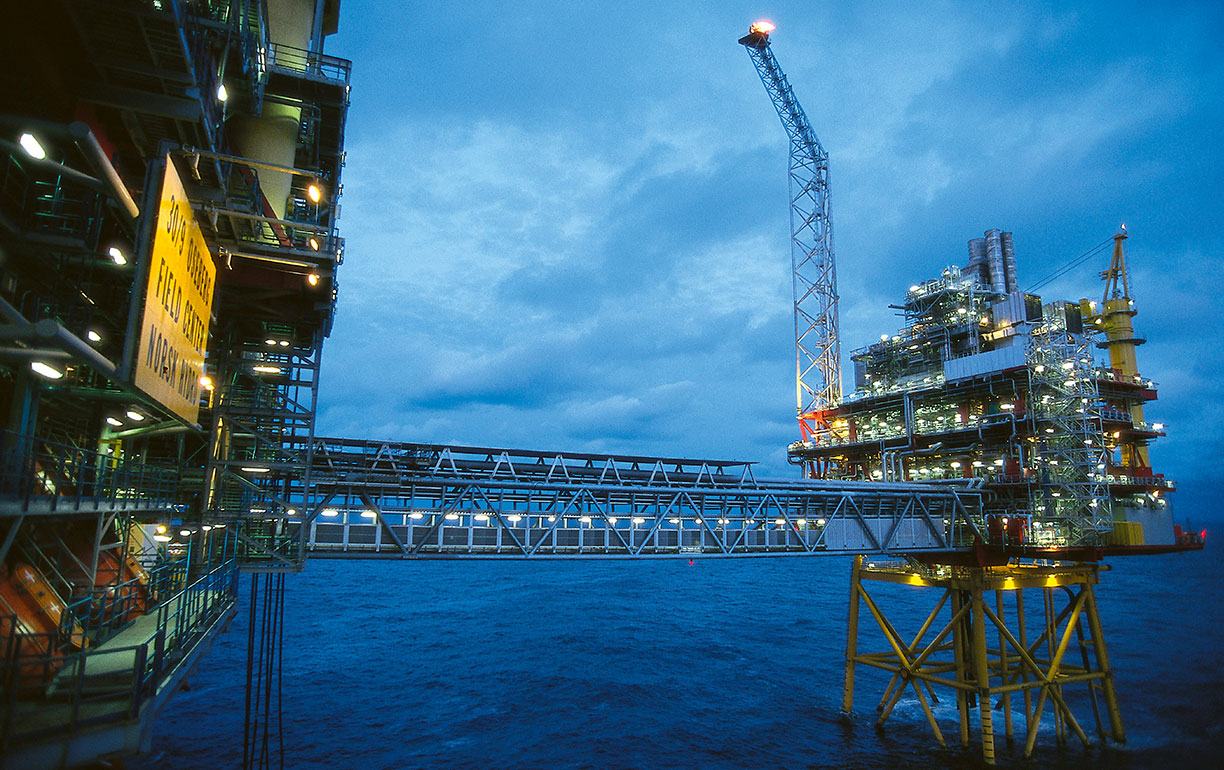 Since the price of oil soared to hitherto unknown heights, political decision-makers in the U.S. have been feverishly searching for new sources of energy. The country’s own, as yet untapped oil resources also play a role.

On a clear day, anyone standing on the coast of Houston can see the drilling rigs in the Gulf of Mexico. At the moment, offshore sources in new dimensions of depth are firing the imagination of the industry. 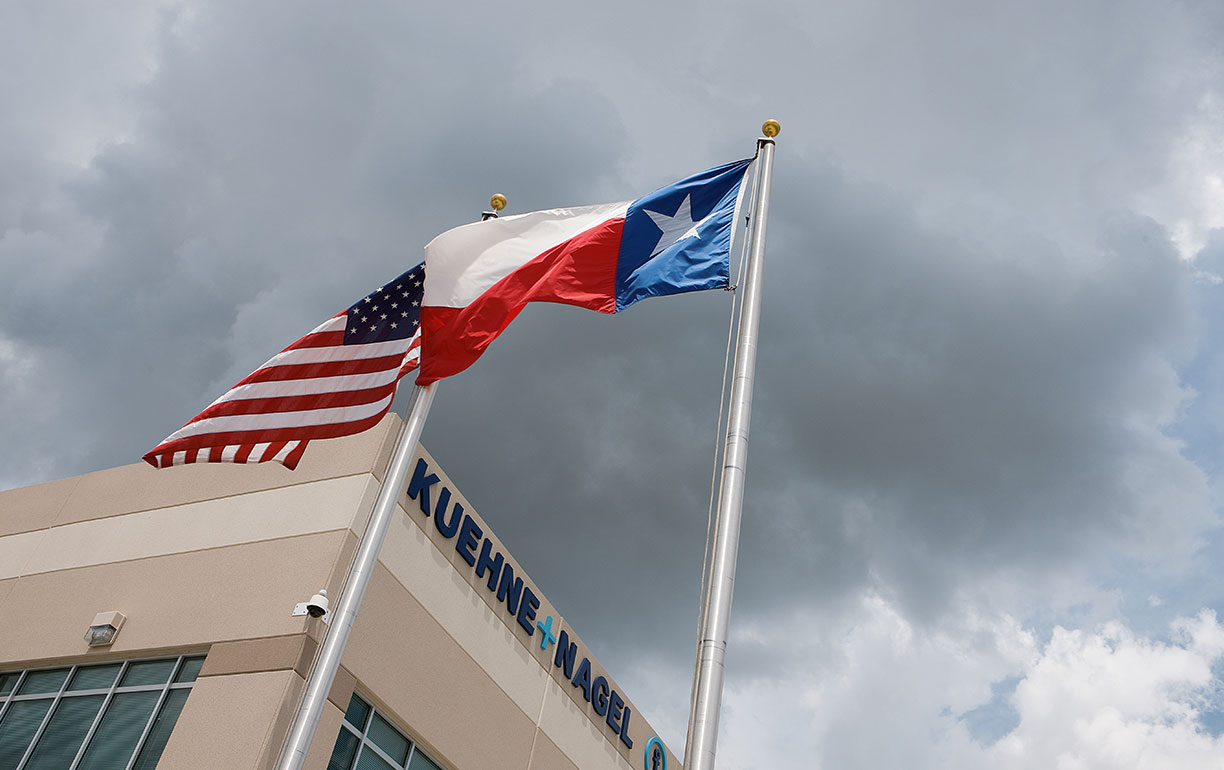 The substance that currently moves the global economy more than anything else is also bubbling in central Texas and in the north and east of the state. Around Houston itself, however, the oil wells ran dry quite a while ago.

Yet the fact that the worldwide oil rush had its origin here in the 19th century is nonetheless still visible today: the company headquarters of two of the biggest producers of drilling equipment, Halliburton and Baker Hughes, are located in Houston. Furthermore, the French company Schlumberger also has its principal U.S. office here. 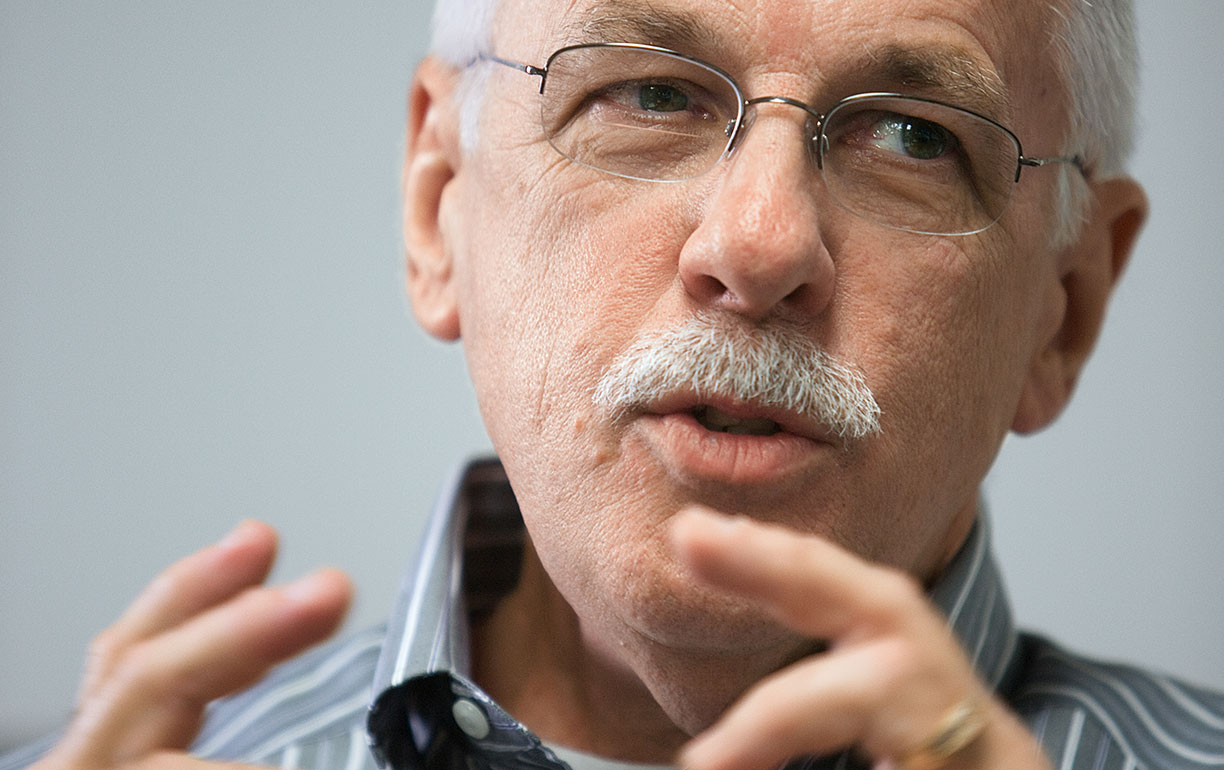 “What we are experiencing at the moment is an oil boom of the more silent kind,” says Bob Hale, Vice President Elite Airfreight – a company that was recently taken over by Kühne + Nagel.

What he means is: the oil and gas wells of the world do not necessarily need more equipment than they used to – but that the importance of supply reliability has increased enormously. For the scarcer and more expensive the black gold becomes, the harder the losses of production hit the players in the industry. 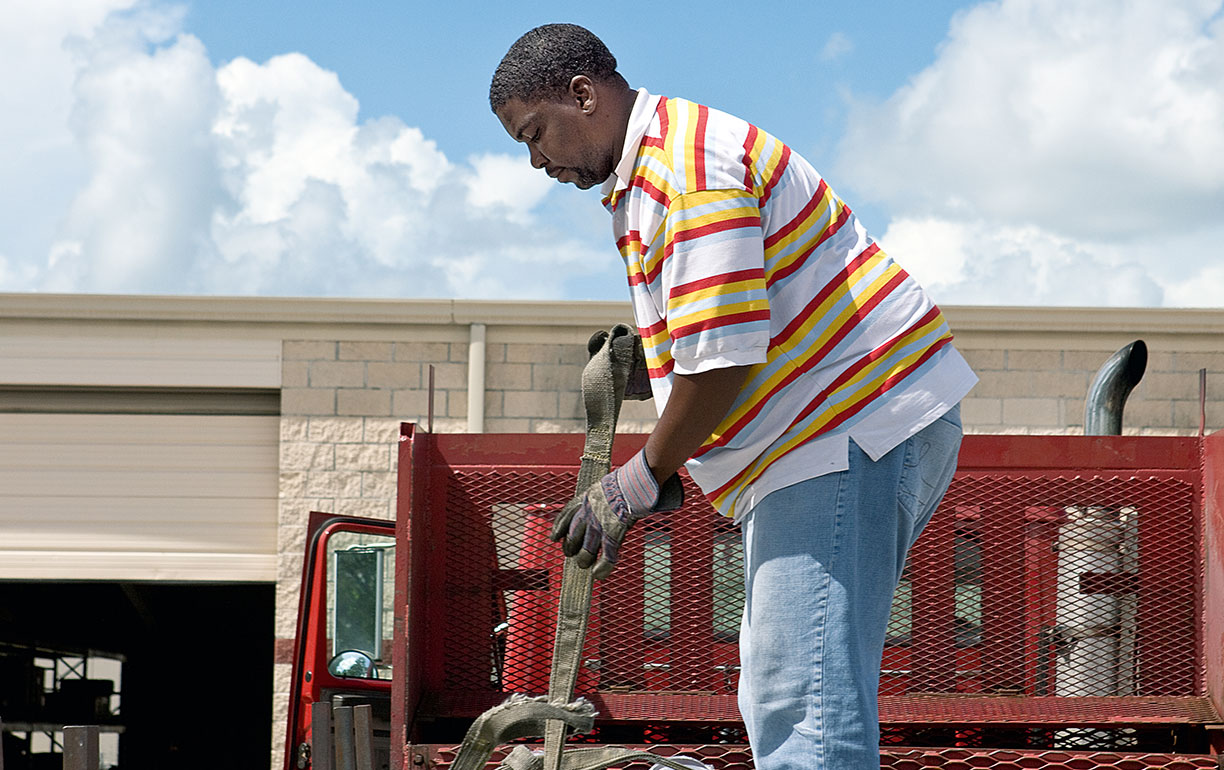 Elite has been a specialist in the transportation of piping, framework assemblies and drill heads for the oil and gas industry for more than 20 years – and Bob Hale is an “old hand” in this business. “A lot has changed here during recent years,” he says. “The old ways of the industry are gone; everything is being negotiated more professionally and at an global level.” 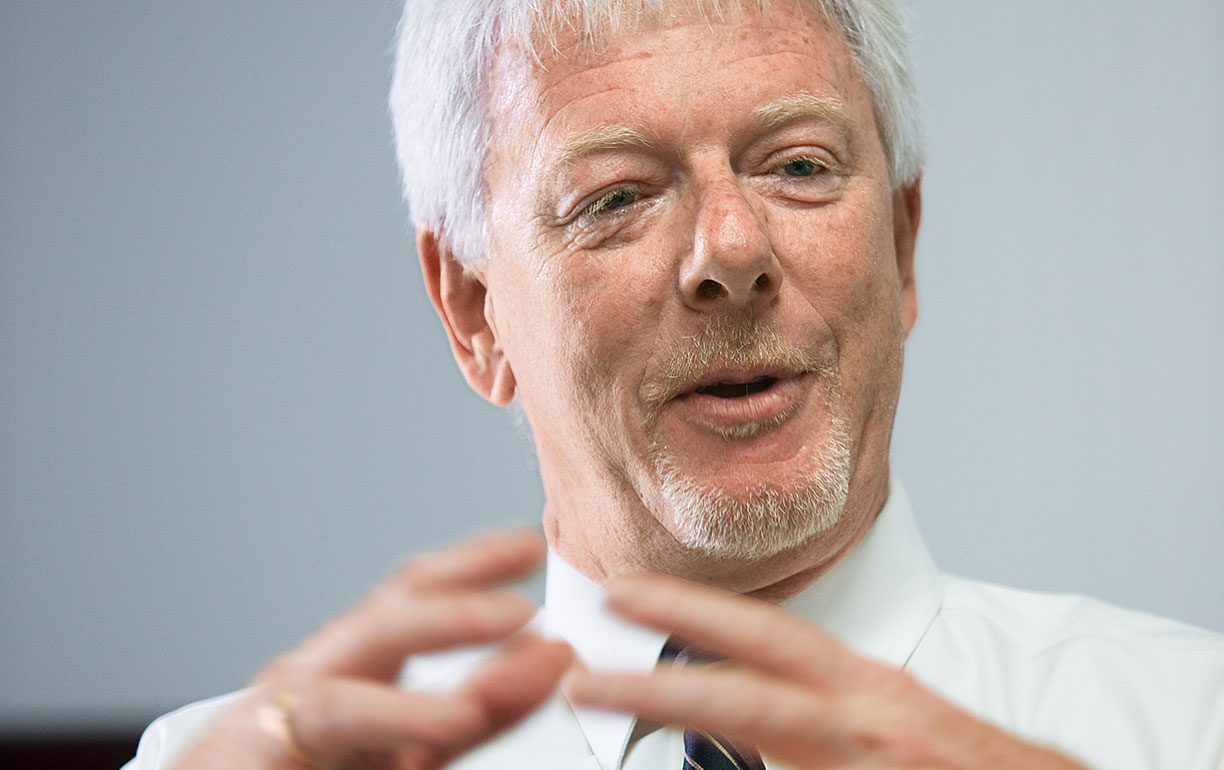 Rolf Rindlisbacher, Regional Vice President Kühne + Nagel in Houston, outlines the special requirements of his customers: “Schlumberger or Halliburton often decide ad hoc which equipment is needed at which drilling sites. If, for example, something is faulty, it must obviously be replaced within the shortest possible time.” A further aspect: the forecasts about the excepted production quantities change constantly. 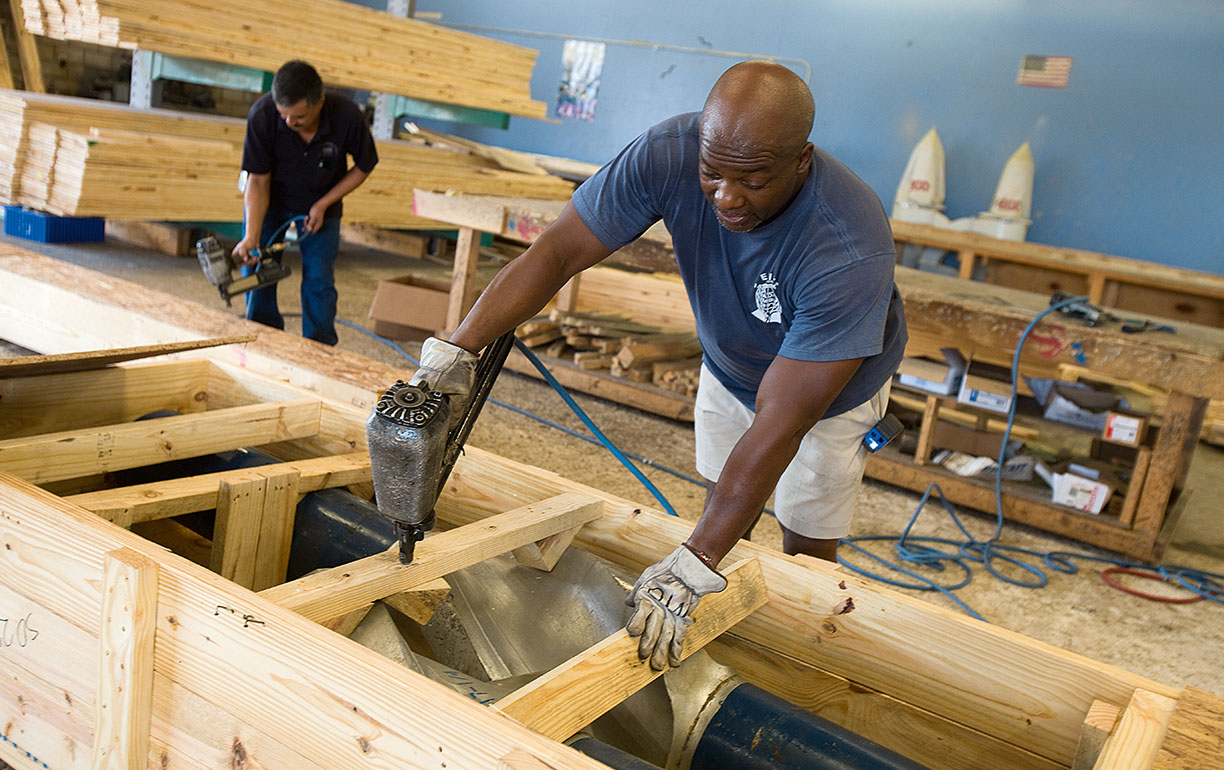 The forwarder has to permanently be in the starting blocks in order to transport the equipment that is required at any particular time to the destination. “The transportation costs are essentially of secondary importance – the potential losses that are caused by missing equipment are simply too great,” says Rindlisbacher. 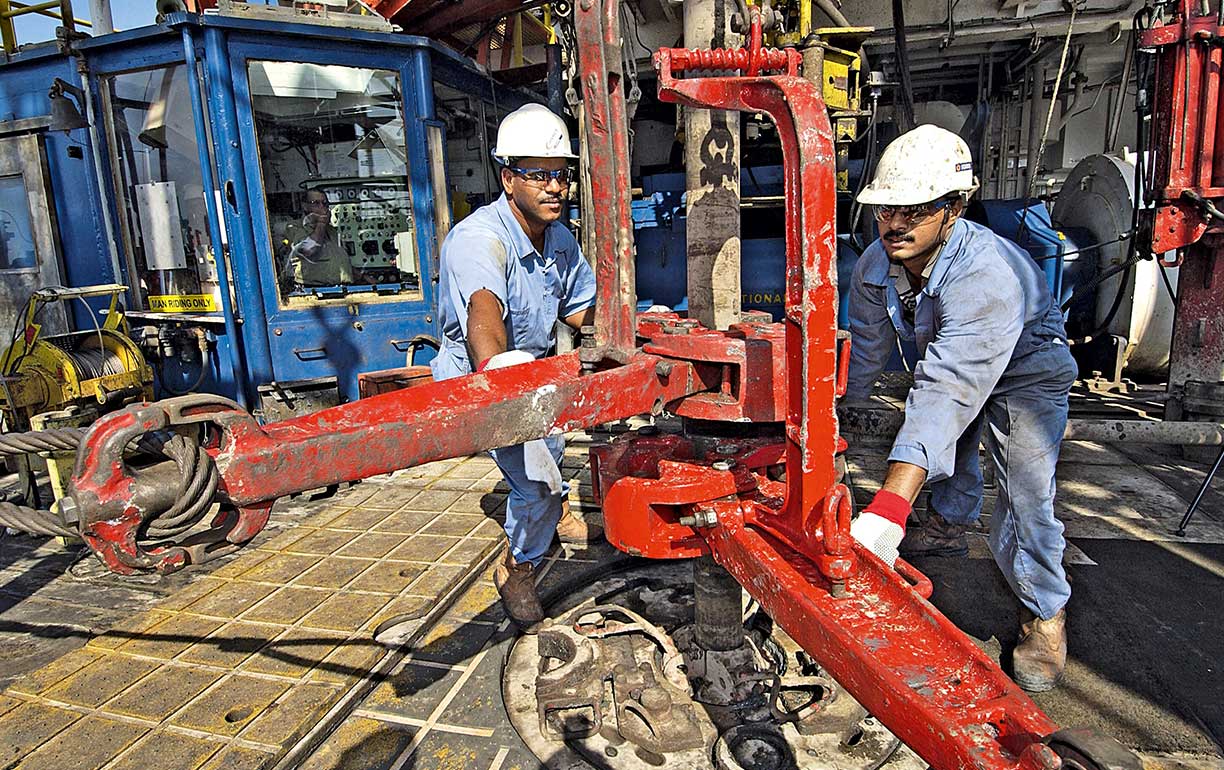 This explains why – measured in terms of the transportation value – 70 to 80 per cent of all equipment that is required at oil and gas wells worldwide gets there by airfreight. Only the standard equipment is transported by ship.

“Airfreight is an investment in time,” says Bob Hale. “No-one in the industry puts this expensive drilling equipment in the warehouse. And the aircraft is the only means of transport that can be considered in the case of particularly sensitive goods such as surveying instruments. In certain parts of the world, ocean freight simply doesn’t work.” 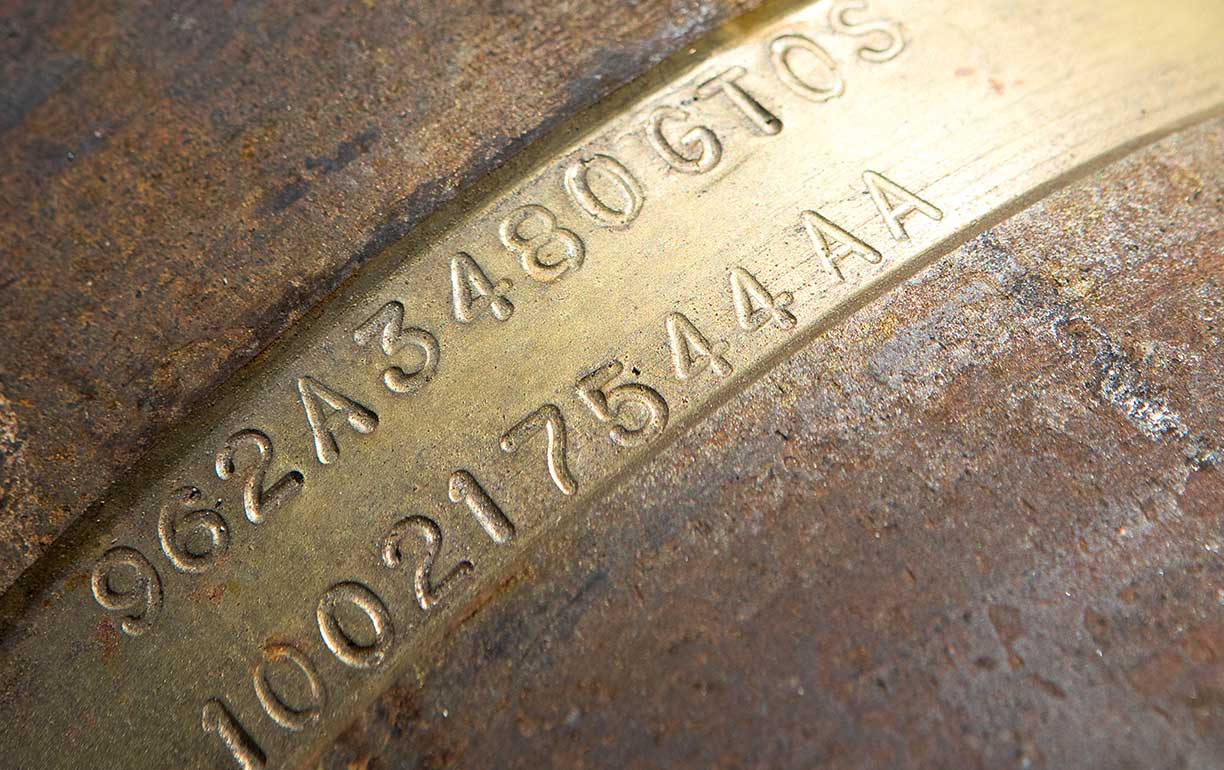 For Elite and Kühne + Nagel in Houston, Lufthansa Cargo is a tried-and-trusted, reliable and particularly flexible partner. “About ten percent of our shipments fly with the German carrier,” Rindlisbacher confirms. “Lufthansa Cargo is, for example, very cooperative when it comes to transporting extra-large cargo pieces.” A 747 with the crane emblem operates daily from Houston to Frankfurt – and an MD-11 freighter four times a week from Dallas.

The pipes that sometimes weigh up to 16 tons require special handling. Each part has a serial number and is always transported separately. Eleven people at Elite alone attend to the task of securely packaging the extremely solid equipment in wooden crates. “The aim here is not so much to protect the cargo, but rather the aircraft and the other goods being transported inside it,” says Hale. “The drilling equipment itself is basically non-sensitive, although the threads of the tools are highly sensitive.”

With utmost caution, Elite also handles the explosives that are required for the development of new oil and gas wells. Elite operates a separate warehouse here – strictly guarded and with the best possible protection against fire risk. “These goods are hard to ship because of the hazard, but also due to the regulatory issues involved,” says Bob Hale. 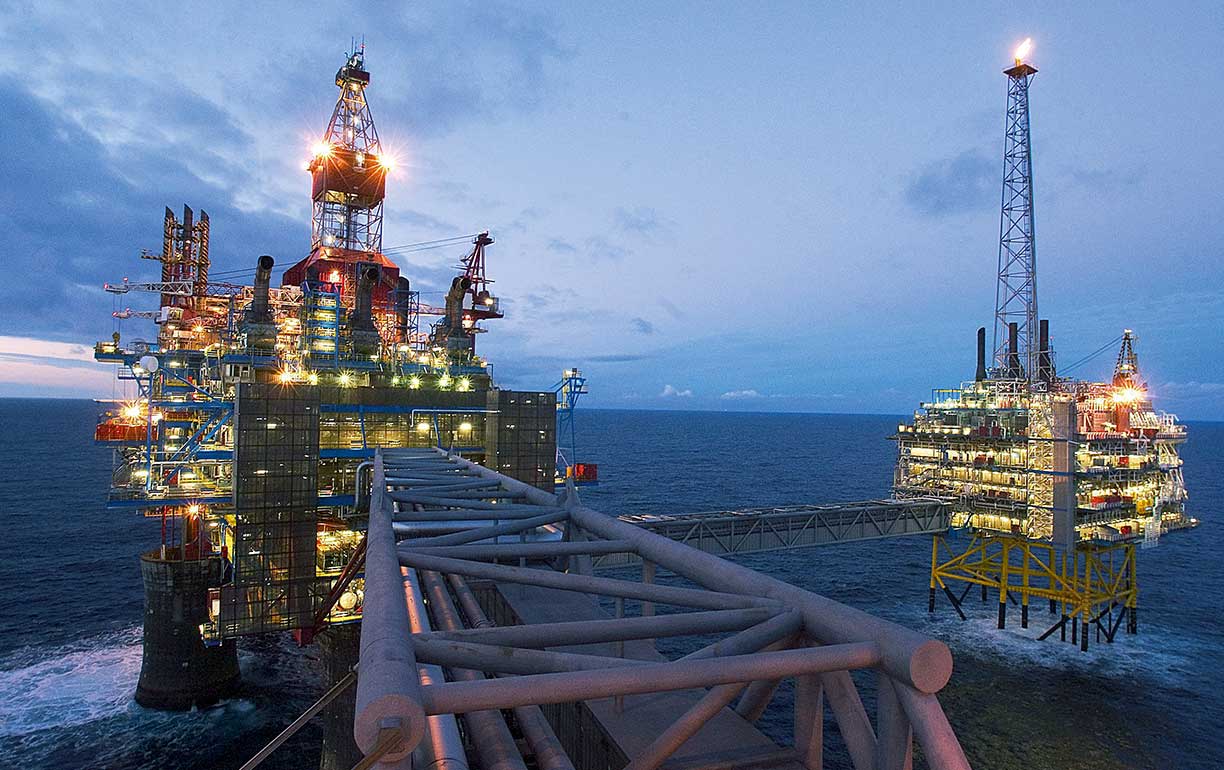 The main supply areas for Elite and Kühne + Nagel are the Middle East, West Africa and Siberia. “Dubai, Singapore, Lagos, Luanda, Malabo, Caracas and Sakhalin are some of our customers’ top destinations,” says Hale. “Lufthansa Cargo’s excellent network helps us every time to reliably reach these locations.”

Bob Hale and Rolf Rindlisbacher look optimistically to the future. The two are unanimous in their verdict: “For transportation of this kind you need a lot expertise – together, we are now even better deployed.” The date of Elite’s takeover by Kühne + Nagel may well be symbolic for the harmonious relationship: it was Valentine’s Day.