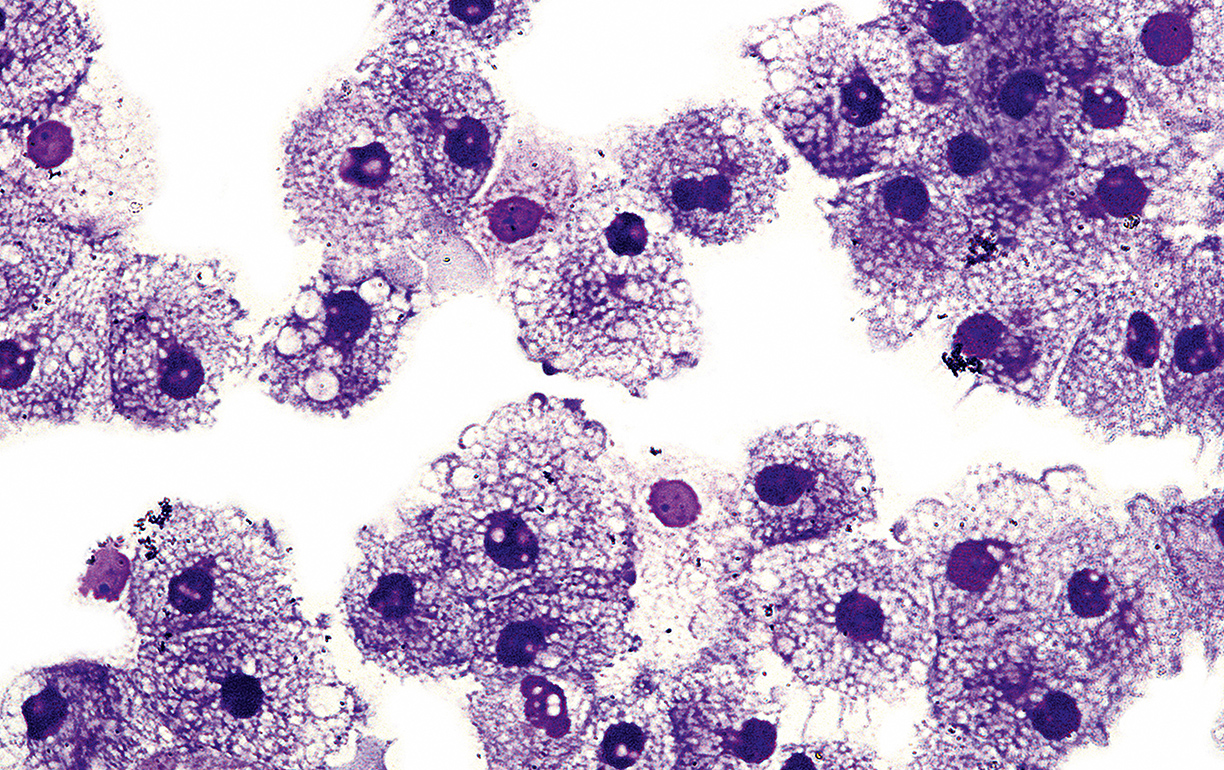 Invaluable: the transport of bone marrow to a patient is a race against time.

The clock is ticking, Walter Pszyk’s assignment brooks no delay. The freight is bone marrow – donated at a hospital in Ratingen near Düsseldorf and earmarked for a blood cancer patient in Seattle in the northwest of the USA. Walter Pszyk, managing director of in time Kuriersysteme & Speditions GmbH from Mörfelden-Walldorf near Frankfurt, is a specialist in the express transport of medicines and pharmaceutical products such as vaccines, organs for transplants and, as here, bone marrow, to destinations anywhere in the world.

The German Bone Marrow Donor Registry (DKMS) calculated that in Germany alone, someone is diagnosed as having blood cancer every 16 minutes. “Blood cancer” is the umbrella term for disorders of the bone marrow or of the hematopoietic system, including various kinds of leukemia. All these diseases have one thing in common: they are characterized by an uncontrolled proliferation of “degenerate” white corpuscles, which impairs the formation of blood.

The blood is no longer able to carry out its vital functions such as fighting infections and transporting oxygen. For many patients the only prospect of a cure is the transplantation of stem cells. Only one third of these patients find a donor in their families, the majority requiring stem cells from non-relatives. In the search for donors, the DKMS provides indispensable support, for example, by procuring and registering donors.

Once a suitable donor has been found, stem cells are either directly extracted from a blood sample or bone marrow is obtained from the iliac crest under a general anesthetic. The logistical challenge: donor and patient rarely live in the same location. That’s where experts such as Walter Pszyk come into play, and frequently Lufthansa Cargo too. 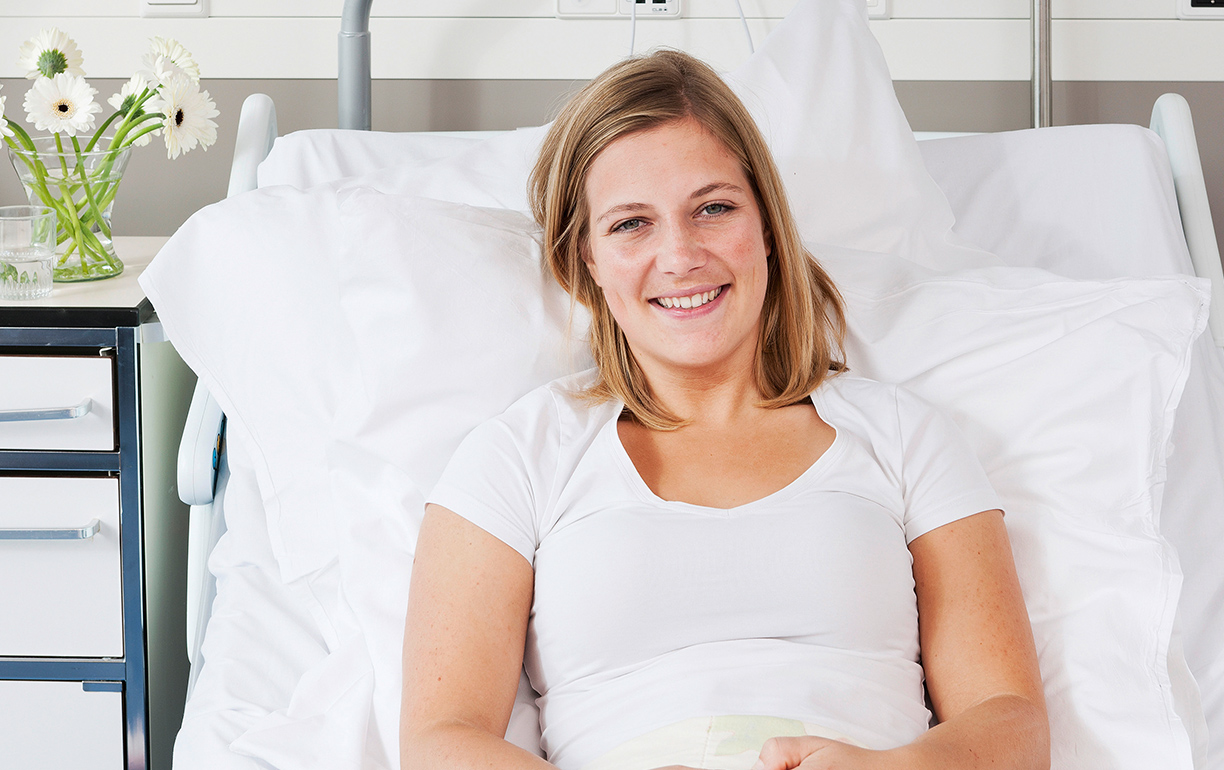 Everyone at the courier service in time and at Lufthansa Cargo knows: bone marrow must reach the terminally ill recipient as quickly as possible. To prepare for a transplantation, a patient’s immune system is deliberately destroyed, increasing the likelihood of the body tolerating the new, healthy stem cells. But it also increases the pressure to deliver the bone marrow within a very tight time frame. Transport by plane is often the only option, particularly in the case of an intercontinental assignment such as the one Walter Pszyk’s team has to carry out today. The precious cargo is taken to Frankfurt (FRA) via the motorway in a car driven by the express logistics specialist, who, as a fully associated IATA member, has close connections to the airfreight industry. It reaches the airport in time to be loaded into the belly of the 10.35 a.m. Lufthansa passenger flight LH490 to Seattle (SEA).

It reaches the airport in time to be loaded into the belly of the 10.35 a.m. Lufthansa passenger flight LH490 to Seattle (SEA). Arrival time there: 11.50 a.m. local time. The freight has to be handled with kid gloves. Something going wrong along the way is a scenario no-one would like to imagine! The bone marrow is dissolved in blood, which, filled in a transparent plastic bag, is stored in a padded, pre-cooled case. The ambient temperature must remain between two and eight degrees Celsius at all times and the cargo is neither allowed to be shaken nor X-rayed at the airport.

As all persons involved in the transport process act accordingly, everything runs smoothly. The drive from ­Seattle-Tacoma International Airport to the clinic, where the blood cancer patient is waiting, takes around 20 minutes. The team from in time has commissioned a partner courier company to do this. Nothing now stands in the way of a successful infusion. By now at the latest both Walter Pszyk and his colleagues at Lufthansa Cargo know: all the effort has been well worthwhile.