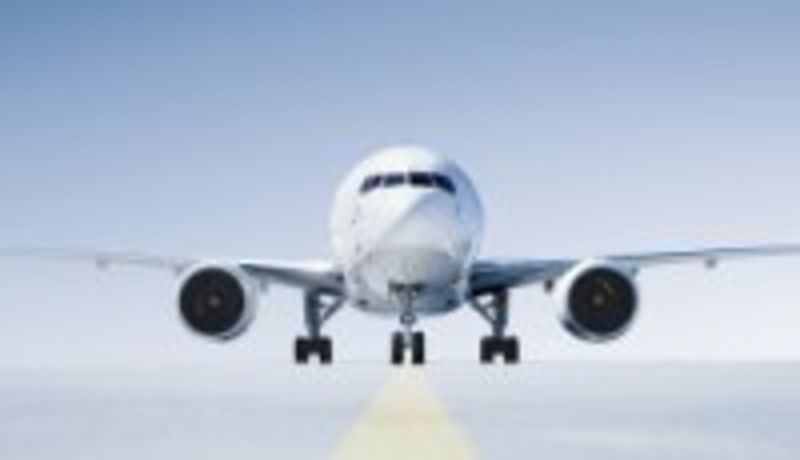 28 million euros less than in the previous year. Numerous projects in the “Lufthansa Cargo 2020” future programme were vigorously pursued; fleet modernisation was successfully initiated. A significantly higher result is expected in 2014.

Lufthansa Cargo Chairman and CEO, Karl Ulrich Garnadt, emphasised at the annual press conference in Frankfurt that the company is well on its way to consolidating and strengthening its position as Europe's leading cargo airline this year: “We have set ourselves ambitious targets. We want to grow our tonnage by around five per cent and plan to significantly increase the operating profit”, said Garnadt.

The Cargo CEO, who will take over at the helm of Lufthansa Passage on 1 May, announced an operating result of 77 million euros (2012: 105 million euros) on presentation of the 2013 balance sheet. This means that Lufthansa Cargo remains one of the few cargo airlines in the world to maintain profitability in a very difficult market environment. Meanwhile, many competitors have had to shrink or even suspend their freighter operations in the face of persistent losses.

Demand in global air freight markets remained perceptibly below expectations last year. Signs of the upturn predicted for the middle of the year only appeared towards the end of the year, with positive developments on Far Eastern routes in particular. During this difficult phase, Lufthansa Cargo continued to pursue its very successful strategy of flexible, demand-oriented capacity management, as in previous years. This allowed the cargo airline to boost capacity utilisation even though tonnage levels fell slightly. On an annual average basis, the cargo load factor increased to the very high level of 69.9 per cent. However, there was continued pressure on average yields due to poor demand. All in all, the company achieved a total revenue of 2.4 billion euros, a decline of some nine per cent over the previous year.

Big investment in the future of air freight

Lufthansa Cargo will continue its strict cost management in the current financial year: “Implementing our big modernisation projects and being disciplined on the expenditure side are still top priorities”, emphasised Dr Martin Schmitt, Board member Finance and Human Resources at Lufthansa Cargo. “New aircraft, new cargo centre, new IT: we are investing a 10-figure sum of euros in securing the future of our company through the ‘Lufthansa Cargo 2020’ programme. If we want to implement our ambitious programme without cuts, however, we are going to need higher operating results again to finance it”, explained Dr Schmitt. Therefore, the SCORE programme will still be vigorously pursued.

“Lufthansa Cargo 2020”: from vision to reality

The airline will greatly benefit in 2014 from the now three Boeing 777 freighters to be deployed on North Atlantic routes and also to Shanghai from next week. With significantly lower fuel consumption, the brand new aircraft not only produce lower emissions but will also help reduce costs. Another Triple Seven will be delivered in June of this year. Because of the new arrivals, Lufthansa Cargo is planning to fly just 14 of its originally 18 MD-11 freighters.

The other “Lufthansa Cargo 2020” future projects are also being successfully realised at the moment. The modernisation of the IT landscape should largely be completed by the end of 2014 and plans for the new logistics centre at the home base in Frankfurt are also being finalised. Preparations for the construction of the world’s most modern and efficient cargo centre (project name “LCCneo”) are already in full swing. The 2020 “Cooperations” project is transitioning from the planning phase to implementation – the first partnership with an airline outside of the Lufthansa Group should already be sealed by the middle of the year. Lufthansa Cargo is hoping to use close bilateral cooperation to secure growth opportunities on important freight routes in the future and further increase the appeal of its global network for customers.

“Lufthansa Cargo 2020 is not a simple programme. We are pursuing lots of ambitious and complex future projects in parallel. But we are right on track thanks to our outstanding team”, underlined Karl Ulrich Garnadt. The first project successes are already apparent and are considerably strengthening the airline’s position in global competition. Garnadt: “Our Company is being readied for the next generation.” The CEO went on to explain how customers of Lufthansa Cargo will benefit in particular: “Our customer satisfaction is at record levels. But we want to continue systematically improving our quality over the years ahead. Large-scale investment in our product and infrastructure is key to this.”

The 2013 financial year in figures: