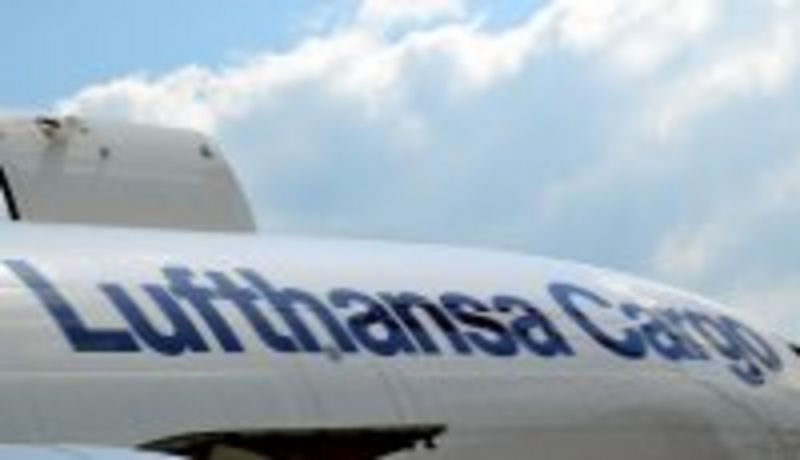 At the company’s sixth security conference Lufthansa Cargo called for a more efficient air cargo screening process. This should be combined with the necessary measures to further enhance security levels, pointed out Dr. Karl-Rudolf Rupprecht, Lufthansa Cargo’s Board Member for Operations.

Approx. 250 representatives of the logistics industry attended the cargo airline’s conference, which was held under the title “Air Cargo Security 2020: Recognizing Risks – Forming Alliances”. Apart from industry leaders, speakers of the lectures and panel discussions included senior officials and politicians, such as former ambassador Wolfgang Ischinger, who has been chairman of the Munich Security Conference since 2009, and Jörg Mendel, President of the Federal Office of Civil Aviation in Germany.

The key topic of the conference was the forthcoming implementation of the EU’s ACC3 regulation (Air Cargo Carrier 3rd Country), which is to ensure a uniform security level through validations of non-EU airports in a closed process chain. “ACC3 is a major step towards making world-wide air cargo transport even more secure”, emphasised Dr. Karl-Rudolf Rupprecht. Lufthansa Cargo is well-prepared for implementation on 1 July, and first validations of non-EU stations are already in progress, said the Lufthansa Cargo manager. But he also pointed out that in some areas of implementation there is still need for political action. The demand for additional transfer screening is a “step backwards” said Dr. Rupprecht. “Every air cargo shipment needs to be secured reliably before being taken on board for the first time”, he explained. “Transfer screening only causes higher costs and longer transit times – without increasing security.”

The company praised the use of explosive detection dogs. At the last security conference in Frankfurt two years ago Lufthansa Cargo had still strongly advocated their admission. Today, using the dogs is a reliable, proven and efficient way to screen shipments.

A new Air Cargo Security Manual, which was first presented to the public at the conference, is to help logistics professionals keep abreast of the complex field of air cargo security. The manual was co-authored by the researchers Prof.  Elmar Giemulla and Bastian Rothe, as well as Lufthansa Cargo’s Chief Security Officer, Harald Zielinski. He said: “The Air Cargo Manual, of which the first volume is dedicated to air cargo security, is to serve as a new reference tool offering orientation and delivering clear facts and information on current security requirements and processes. As an airline, we want to offer the entire logistics industry a real added value and contribute to a safe and efficient transport of air cargo.” To keep informed of the latest developments in ever-changing security regulations, the digital version of the manual is constantly updated. It is available directly from Lufthansa Cargo.