Lufthansa Cargo flies with full aircraft in the first quarter 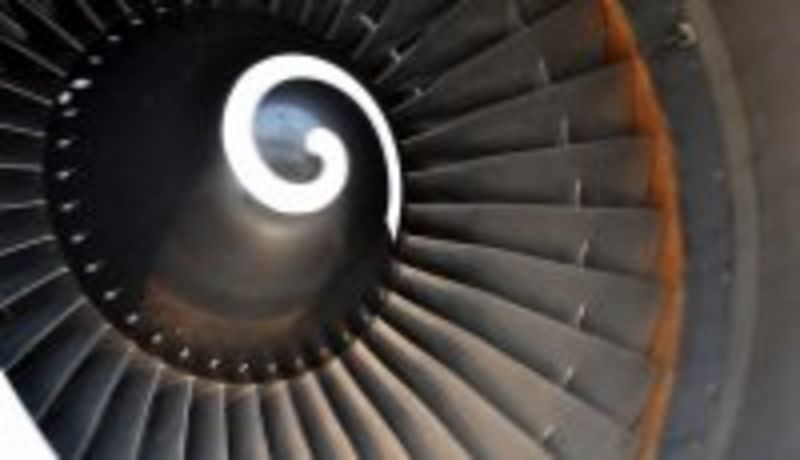 The air cargo market continues to show signs of a slight recovery. Benefiting from this develop-ment, Lufthansa Cargo flew fuller planes in the first three months of 2014. Thanks to a disciplined capacity management Europe’s leading cargo airline saw an increase in capacity sales to nearly 72 per cent – an exceptional result compared to the rest of the market.

Lufthansa Cargo’s capacity management remains flexible and demand-driven. Having increased its capacities by 1.6 per cent, it was able to achieve a sell-out in the first quarter of 2014. With 399,000 tonnes of transported freight and mail, its tonnage remained on par with the previous year’s figure.

“There are noticeable, albeit still mild, signs of a market recovery”, said the cargo airline’s CEO Karl Ulrich Garnadt. For this reason Lufthansa Cargo has only gradually increased its capacities for the time being. “But I trust that we will be able to strengthen our market position with new Boeing 777 freighters and an attractive, global network in the course of the year”, pointed out Garnadt.

The economic result for the first three months of this year will be announced on 6 May.

Overview of the performance data for Lufthansa Cargo in the first three quarters of 2014:

Overview of the transport regions: