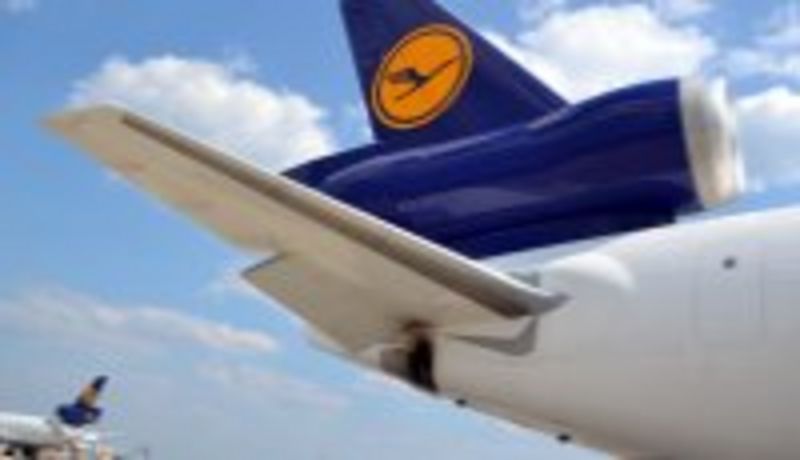 Lufthansa Cargo has been flying well-laden aircraft in the first six months of the year. The market environment did remain challenging in the second quarter of 2014. However, Europe’s leading cargo airline increased its load factor to more than 70 percent – an exceptionally high value compared to the rest of the industry. Lufthansa Cargo was able to achieve such good utilisation levels thanks to flexible, demand-driven capacity management. Overall, the Lufthansa subsidiary reduced its offering in comparison with the previous year by 2.1 per cent, with the sharpest decline coming in the Africa/Middle East transport region. “We’re still not seeing any stable recovery in demand in global air cargo markets”, said the cargo airline’s CEO Peter Gerber. “In this environment, it’s important that we remain vigilant and can respond quickly.” The schedule is continuously and flexibly adapted to meet current demand in order to ensure the profitability of the individual connections. Thanks to disciplined capacity management, Lufthansa Cargo was one of the few cargo airlines in the world to maintain solid profitability last year. The carrier is also energetically pursuing its fleet renewal plans. “With four brand new Boeing 777 freighters now in use, we have even more ways of aligning our network to best meet the needs of our customers”, emphasised Gerber. The new aircraft have been achieving the highest levels of efficiency from day one, lowering costs and environmental impacts.  The financial result for the first six months of the year will be announced on 31 July.