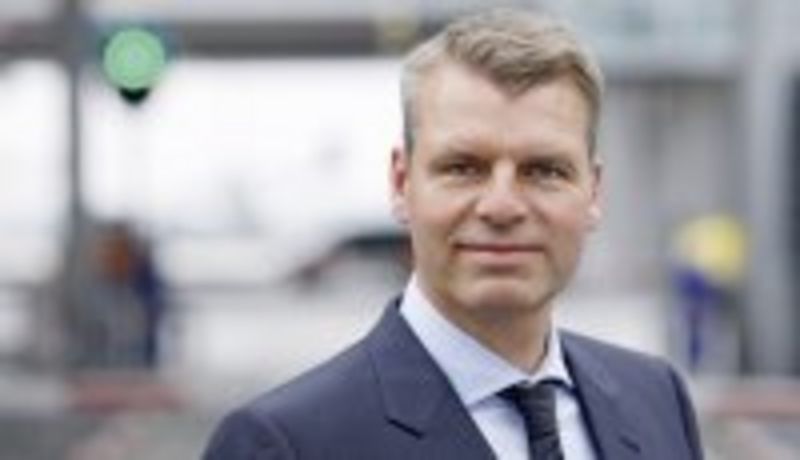 “I am delighted to gain an experienced and successful airline manager from our own ranks in Dr Andreas Otto. For 14 years he helped shape the development of Lufthansa Cargo AG into one of the world’s most profitable cargo airlines”, said Harry Hohmeister, Chairman of the Supervisory Boards of both Austrian Airlines and Lufthansa Cargo. Hohmeister sees this new appointment as a “clear commitment of the Lufthansa Group to developing Austrian Airlines into a quality airline at destination Vienna.”

Dr Andreas Otto was born in Mettmann near Düsseldorf on 9 October 1962. After training as a bank manager, he started a course in business administration at Cologne University in 1985. During his studies Dr Otto took part in a foreign exchange as part of the International Management programme with Stockholm. After various internships in London, Paris and New York, Dr Otto completed his studies in 1991 obtaining a degree in business administration. In 1994 he was awarded a doctorate (Dr rer. pol).

In the same year, Dr Otto started his career at Rhenus AG & Co. KG in Dortmund as Project Manager Logistics. In 1996 he was appointed Managing Director of Rhenus Office Systems GmbH, and two years later he was promoted to the position of Senior Vice President Sales of Rhenus AG. In 1999 he became Deputy Board Member for Marketing & Sales of the logistics service provider. On 13 March 2000 he took a seat on the Executive Board of Lufthansa Cargo AG. Aside from his stewardship of worldwide sales and handling, he was responsible for Margin Management, Product Management, the eCargo future project as well as Global Network and Sales Steering. Dr Andreas Otto is married and father of one son.

Lufthansa Cargo’s supervisory board will decide on the board member’s successor promptly. Until then Chairman of the Executive Board and CEO Peter Gerber will take over the Product & Sales portfolio in addition to his other responsibilities.