Lufthansa Cargo remains on track despite a challenging market environment 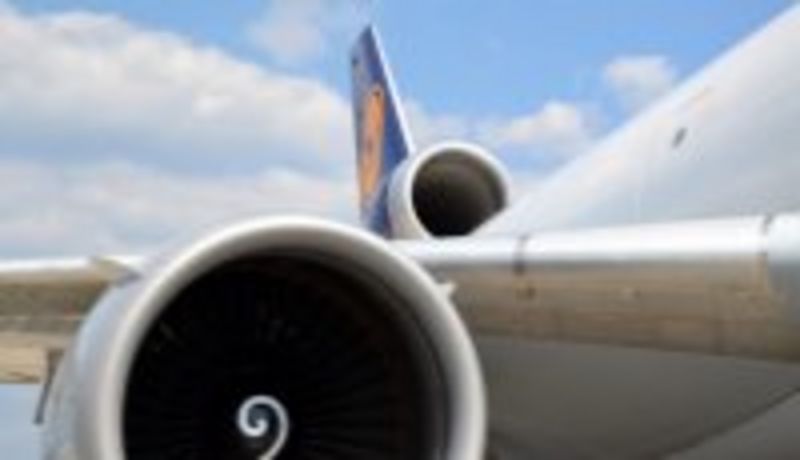 Lufthansa Cargo’s aircraft took to the skies with well-utilised capacities in the first nine months of 2014. Although the market environment remained challenging in the third quarter, a flexible and demand-focused capacity management generated a cargo load factor of just over 69 per cent – an excellent result for the sector. Freight and mail throughput showed a year-on-year decline of 3.2 per cent.

“Lufthansa Cargo remains on track despite a challenging market environment”, said the freight airline’s Chairman of the Executive Board and CEO Peter Gerber. “High flexibility, strong customer orientation and top quality also paid off in the third quarter of the year.” In his forecast for the fourth quarter Gerber was cautiously optimistic. He expects a seasonal upturn in demand for the Christmas season.

Lufthansa Cargo also invested specifically in its own network during the last quarter. Since mid- September the cargo airline has been flying an MD-11F to Lagos, Nigeria twice a week. And more new routes will be added over the coming weeks.

In addition, Lufthansa Cargo will become even more attractive for its customers on the routes between Japan and Europe thanks to a joint venture with All Nippon Airways (ANA). As of December they will benefit from the combined network of the two airlines and a much larger choice of direct flights.

The economic result for the first nine months of 2014 will be announced on 30 October.