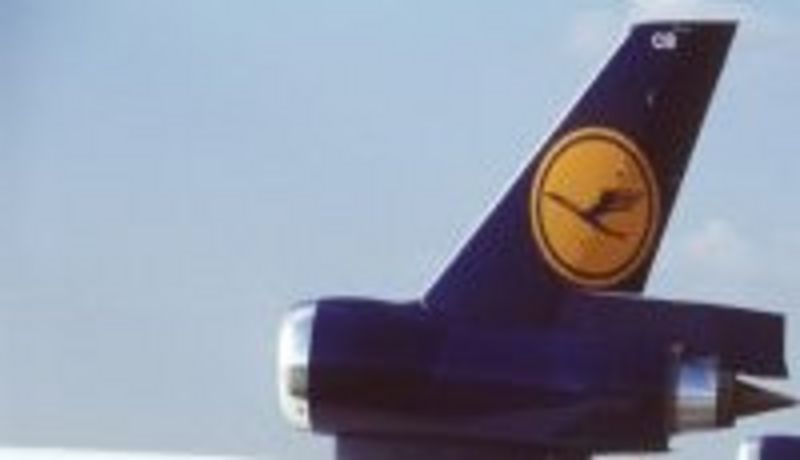 As of the start of its winter schedule for 2013 Lufthansa Cargo will be expanding its services in the growth market Latin America. Europe’s leading cargo airline will add the Peruvian capital Lima to its global route network on 27 October 2013. Its new service to Lima will be flown twice a week with MD-11 freighters. On Mondays and Fridays the outbound flight will be via Dakar (Senegal) and Manaus (Brazil) to Peru. The return journey to Frankfurt will include stops in Quito, capital of Ecuador, as well as in Aguadilla in Puerto Rico.

Peru’s strong economic development is boosted by numerous free trade agreements - also with the European Union - that became effective in March 2013. Lima is the country’s economic centre. The main exports of the up-and-coming South American country are fruit and vegetables – such as asparagus, mangos and berries. But significant air transport figures can also be expected for numerous non-perishable goods.

“The current market situation is rather challenging and still requires a disciplined cost and capacity management,” explains Dr. Andreas Otto, Executive Board Member of Lufthansa Cargo with responsibility for Product & Sales. “Nevertheless, for months we have successfully gained new market shares and made attractive additions to the route network for our customers, such as the destination Lima.“

In addition, Lufthansa Cargo is negotiating with the Chinese authorities in order to resume its service to the science hub Chongqing as of the end of October. The rapidly growing metropolis has a population of 32 million - the same number as the Czech Republic, Slovakia, Austria and Switzerland put together. Chongqing was already served in the summer schedule for 2012, but dropped for the time being due to poor demand in winter 2012.