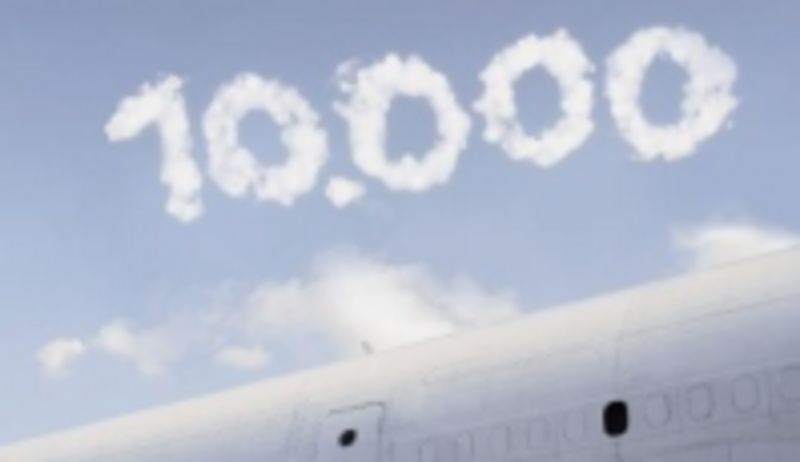 Lufthansa Cargo: Just six months after the launch of its official fanpage, Germany’s biggest cargo carrier has chalked up a total of more than 10,000 fans. The figures show that the airline is running one of the strongest growing business-to-business facebook platforms at www.facebook.com/lufthansacargoag.  The airline’s fanpage has given facebook users direct access to the Company since it came on stream in November 2011. It features informative newsfeeds on airfreight topics, photo reportages of airports around the world and entertaining games. Right now, around 1,500 facebook users are currently drawing on their football expertise to forecast the results in the European Championships in a bid to clinch a training session in a flight simulator as the main prize in the competition.  In launching its fanpage, one of Lufthansa Cargo’s principal concerns is to communicate with users. “We provide an array of options designed to initiate direct dialogue, with our pilots, for example, who deliver fascinating reports on freighter flights,“ said Lufthansa Cargo Director Communications Matthias Eberle. “That our fan total has risen to more than 10,000 within six months without any boost from advertising is an incentive to further develop our facebook options and thereby strengthen the Lufthansa Cargo brand.“