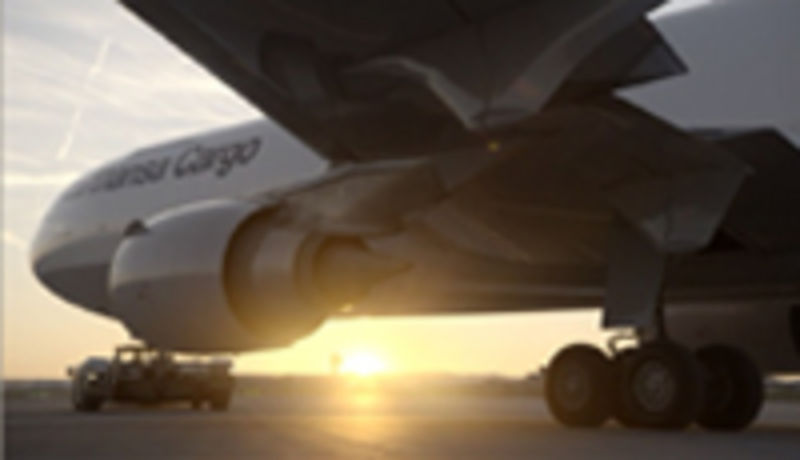 Success tells a convincing tale: In just ten months since its launch, more than 14,000 facebook users have ticked the thumbs-up like-it button to indicate their approval of the Lufthansa Cargo website. With this facebook success, Germany’s biggest air cargo carrier has not only chalked up three times as many fans as employees but also come up with one of the strongest growing facebook platforms in the B2B domain (www.facebook.com/lufthansacargoag). Spurred by that success, the Company is expanding its social media presence with its own YouTube channel. Lufthansa Cargo is launching its new video channel on 1 October 2012 (www.youtube.com/lhcargoag). As a gala premiere on its YouTube platform, Lufthansa Cargo is centre-staging its new image film “Networking the World“. A two-minute video, it features emotional insights into the world of air cargo, highlighting the valuable freight flown on aircraft to around 300 destinations around the globe. Networking one place with another, fastest, however far-flung. “Lufthansa Cargo is active on all continents. It networks the world with its services just as social media do on the Internet. Portals, like facebook or YouTube, offer unique opportunities to invite a global public to experience the fascination of our airfreight operations,“ says Matthias Eberle, Director Communications at Lufthansa Cargo. The cargo carrier is profiling itself from diverse perspectives on its YouTube channel. Alongside videos spelling out its future strategy with “Lufthansa Cargo 2020“, the new channel will include stories from the Company’s past in “A century of air cargo“ as well as footage on emergency flights to crisis areas, in the aftermath, for example, of the nuclear disaster in Fukushima in Japan. It will also feature plane-spotting films of Lufthansa Cargo aircraft as well as videos produced by Lufthansa Cargo pilots and ground staff.