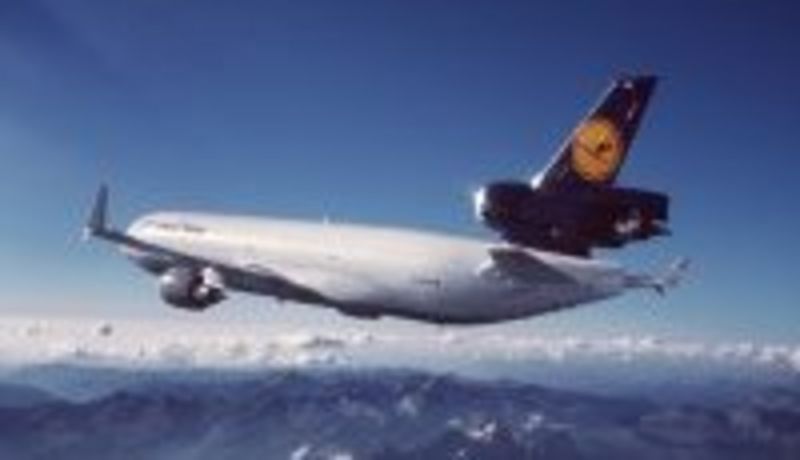 Volumes declined at Lufthansa Cargo in the first nine months of 2012. Compared with the first nine-month period in the previous year, tonnage fell by 8.9 per cent in the term to 1.29 million tonnes. In a highly demanding global market, the business of Germanyâ€™s biggest cargo carrier from January through September was depressed especially by a downturn in the Asia/Pacific region (minus 12.9 per cent).

Given the adverse market environment, Lufthansa Cargo made flexible use of its capacities to keep utilisation on a high level. The load factor fell year-on-year only marginally by 0.3 percentage points to 69 per cent.

â€œKnowing how volatile the airfreight business is and aware of the importance of exercising maximum flexibility, we make a point of focusing particularly on capacity management,â€œ emphasised Chairman and CEO Karl Ulrich Garnadt. In that way, Lufthansa Cargo has kept utilisation of its aircraft stable in spite of the weak market. Garnadt: â€œWhenever fuel prices are high, the rule that only high load factors enable a cargo airline to fly profitably applies more than ever.â€?

The financial results for the first nine months of the year will be published on 31 October.