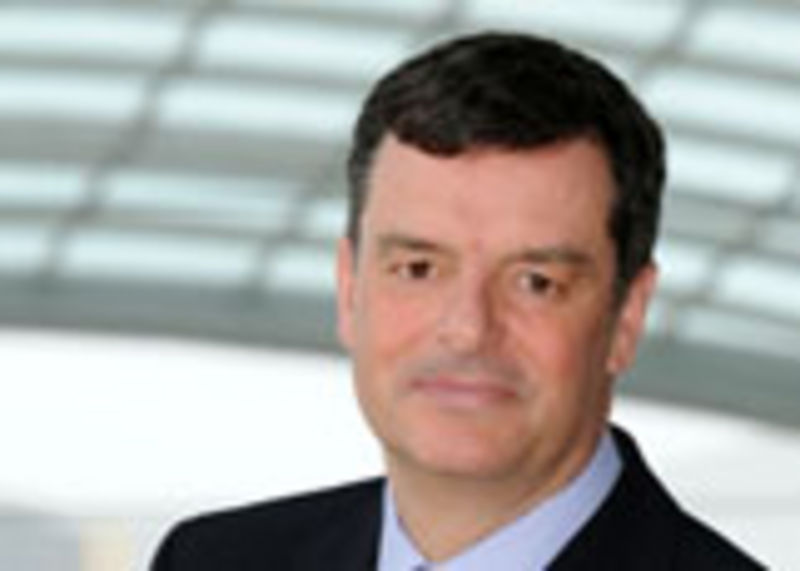 Dr. Schmitt, who has a Ph.D in Law, was previously in charge of human resources for flight crewsat Lufthansa and, subsequently, Station Manager and Board Representative at the Munich hub. He took over as head of the Corporate Personal Policy at Lufthansa AG in 2001.