J. Florian Pfaff responsible for Germany from May – Carsten Wirths in charge of Europe and Africa 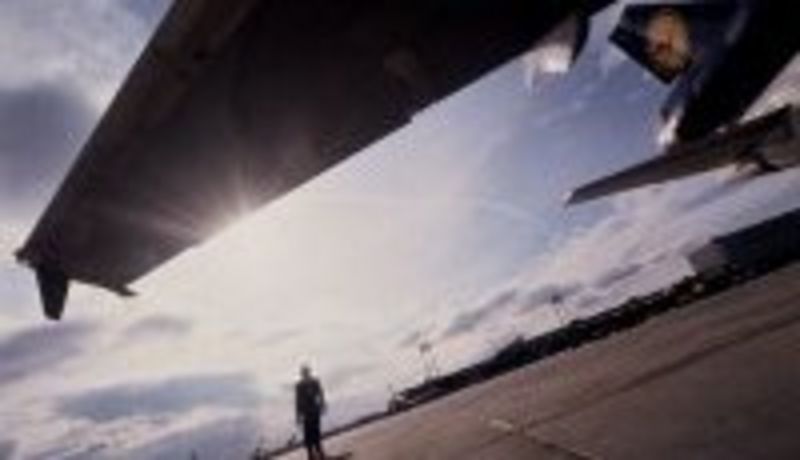 “These appointments signal that we intend to continue on our successful course in the important markets of Germany and Europe/Africa,“ said Dr. Andreas Otto, Lufthansa Cargo Board Member Product and Sales, to whom Pfaff and Wirths will report in their new functions.  “Both are long-serving Lufthansa executives with immense experience in the aviation industry and are ideally equipped to further strengthen our market position.”

J. Florian Pfaff began his career at Lufthansa Cargo in 1989 and, after holding various positions in marketing, he was appointed  General Manager Marketing and Sales Germany in 1994.  In 1997, he took over as Regional Manager Sales Central Germany, the largest sales region at Lufthansa Cargo, while remaining Key Account Manager for the major German forwarders. In February 2000, J. Florian Pfaff moved to Los Angeles to take over as Director of Sales USA West.  In January 2005 he was appointed Vice President Global Account Management, based in Frankfurt. In that position he was responsible for all Global Key Accounts at Lufthansa Cargo. J. Florian Pfaff has been Vice President Area Management Europe and Africa since May 2006.

Carsten Wirths joined the Lufthansa Group as Senior Supply Chain Manager in 1999. A business management graduate, he was formerly employed as a business consultant for several years. From 2001 to 2004, he was Head of Process Redesign in the Lufthansa Group D-Check project before being appointed head of a working group in the “Air Traffic for Germany” initiative. Carsten Wirths was subsequently made Head of Regulatory Affairs & Strategy in the Commercial Airport Relations unit, where he was responsible for shaping the framework conditions in respect of infrastructure costs on the ground and in the air. In 2007, Lufthansa posted him to Dusseldorf to take charge of the ”Expansion Düsseldorf“ programme and establish Lufthansa’s longhaul network out of Dusseldorf. Since 2009, Carsten Wirths has been Head of Services & Operations Germany West with responsibility for the stations Dusseldorf, Cologne, Münster and Paderborn.

You can find a selection of pictures regarding this press release in the Lufthansa mediaBase. The pictures will be available there until 23.03.2011. You can download them under the following link.