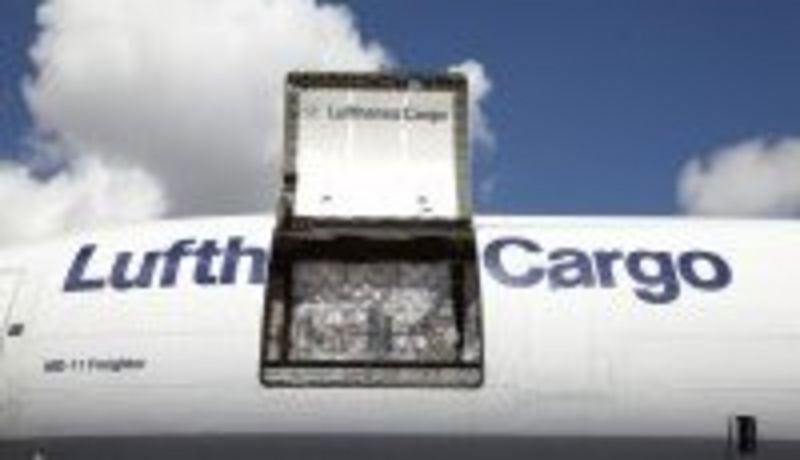 Lufthansa Cargo has transported 287 works of art from Germany to Beijing as a partner of the Sino-German exhibition "The Art of the Enlightenment". The exhibits from the National Museums in Berlin, the Dresden State Art Collections and the Bavarian State Painting Collections in Munich are flown safely to their destination in the Chinese capital aboard Lufthansa passenger aircraft.

The logistics of transporting the numerous, valuable artworks to China safely and punctually required complex planning on the part of Lufthansa Cargo, Hasenkamp – a German forwarding company specialised in transporting artworks – and the museums involved. The paintings will be carried on four separate Lufthansa flights. The total volume of the shipments will be about 100 cubic metres. Exhibits included numerous masterpieces such as Portrait of Heinrike Dannecker by Gottlieb Schick and View of the Elbe Valley by Caspar David Friedrich.

After the shipments have arrived on time in Beijing, preparations for a successful exhibition opening on 1 April 2011 can proceed apace. To mark the re-opening of the National Museum of China, the three German museum groups involved will be displaying a total of more than 600 exhibits for one year. The patrons of the exhibition, which will be largely financed and supported by the German Foreign Ministry, are the Federal German President Christian Wulff and the Chinese President Hu Jintao. At the heart of the exhibition are artworks which throw light on the core ideas of the Enlightenment, their influence on the fine arts and their impact on developments from the cultural revolutions of the 18th century through to the present day.

Lufthansa Cargo has a long tradition of flying famous and valuable artworks. The Lufthansa subsidiary regularly flies works by famous artists to exhibitions around the world. Last year, for example, Lufthansa Cargo was responsible for transporting the paintings to the major Botticelli exhibition held at Frankfurt’s Städel Museum.

You can find a selection of pictures regarding this press release in the Lufthansa mediaBase. You can download them under the following link: to the selection