In cooperation with the EU Commission, the cargo carrier is flying 70 tonnes of relief supplies to Tokyo 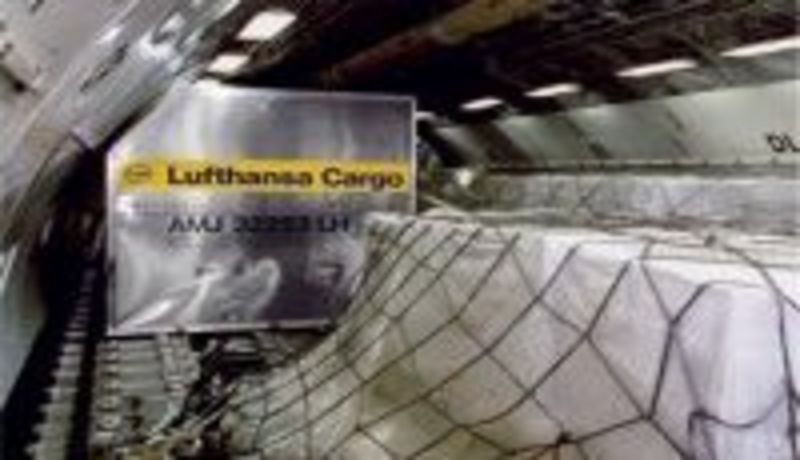 Lufthansa Cargo and the EU Commission are putting on a relief flight today with urgent supplies for the Japanese people devastated by the earthquake. The cargo carrier is providing an MD-11 freighter free of charge for the special flight from Frankfurt to Tokyo. On board are around 70 tonnes of relief supplies, especially blankets urgently required for people suffering from the freezing wintry weather in the north of Japan. The flight was organised together with the EU Commission. The relief supplies were donated by the governments of Denmark, the Netherlands and
Lithuania.

The Lufthansa Cargo freighter will be taking off from Frankfurt Airport at 20:05 hours on Wednesday. After a re-fuelling stopover in Moscow, the crew headed by Captain Claus Richter, Lufthansa Cargo Vice President Transport Management and Flight Operations, is expected in Tokyo at about 18:35 hours on Thursday evening. From Tokyo, the relief supplies will be transported the quickest possible way to the devastated quake-stricken regions in north Japan.