“Wings of Help”, Payback and Lufthansa Cargo will transport 50 tons of humani-tarian aid to Kenya. 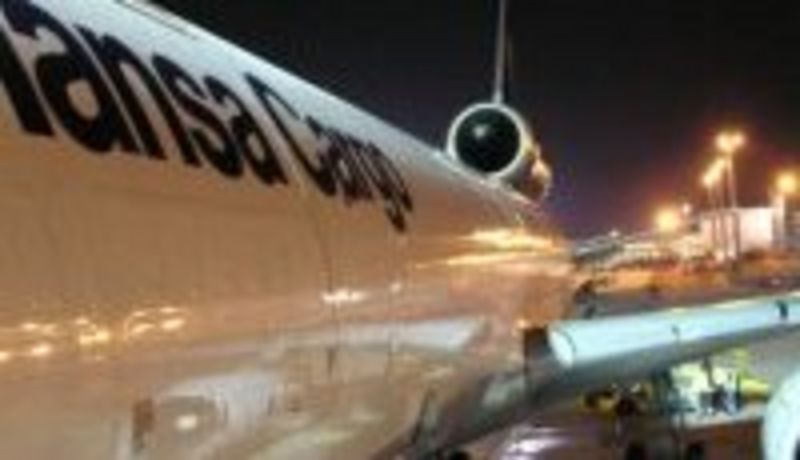 The humanitarian aid organization “Luftfahrt ohne Grenzen / Wings of Help”, together with Payback, Lufthansa Cargo as well as other partners will start its second humanitari-an aid flight to Kenya. On board the MD-11 freighter will be approximately 50 tons of vi-tally needed humanitarian aid such as medicine and food destined for the suffering popu-lation in East Africa. The flight of mercy lifts off on the 21st of September at 2:05 AM CET heading to Nairobi.

The hunger crisis in East Africa has escalated in the past few weeks. In the opinion of many ex-perts, however, the crisis has not yet reached its peak. Cross-borders, more than twelve million people are dependent upon aid from humanitari-an organizations. Every day, local foodstuffs are being increasingly depleted and aid shipments from foreign countries are sometimes the only means to effectively help the starving population.

The bonus program “Payback” has played a leading role in the realization of the humani-tarian aid flights. Participants in the program waived their rights to premiums and vouch-ers and donated their points to the project “Flight against Hunger” which was expressly set up for this purpose. Prof. Erich Greipl representing the Playback partners and Mem-ber of the Board of Directors of the Otto Beisheim Group and the Otto Beisheim Holding, emphasized: “We are extremely pleased, that our initiative has been supported by thePayback customers with so much enthusiasm. Each and every point is important and helps.”

Lufthansa Cargo’s CEO and Chairman Karl Ulrich Garnadt, explained why the cargo air-line involved itself once again: “The situation in East Africa remains critical. As an airline, we have the means to transport the life sustaining humanitarian aid which has been do-nated to where it is most desperately needed. Therefore, for us it goes without saying that after the first humanitarian aid flight in the middle of August we would once again be supporting this aid transport.”