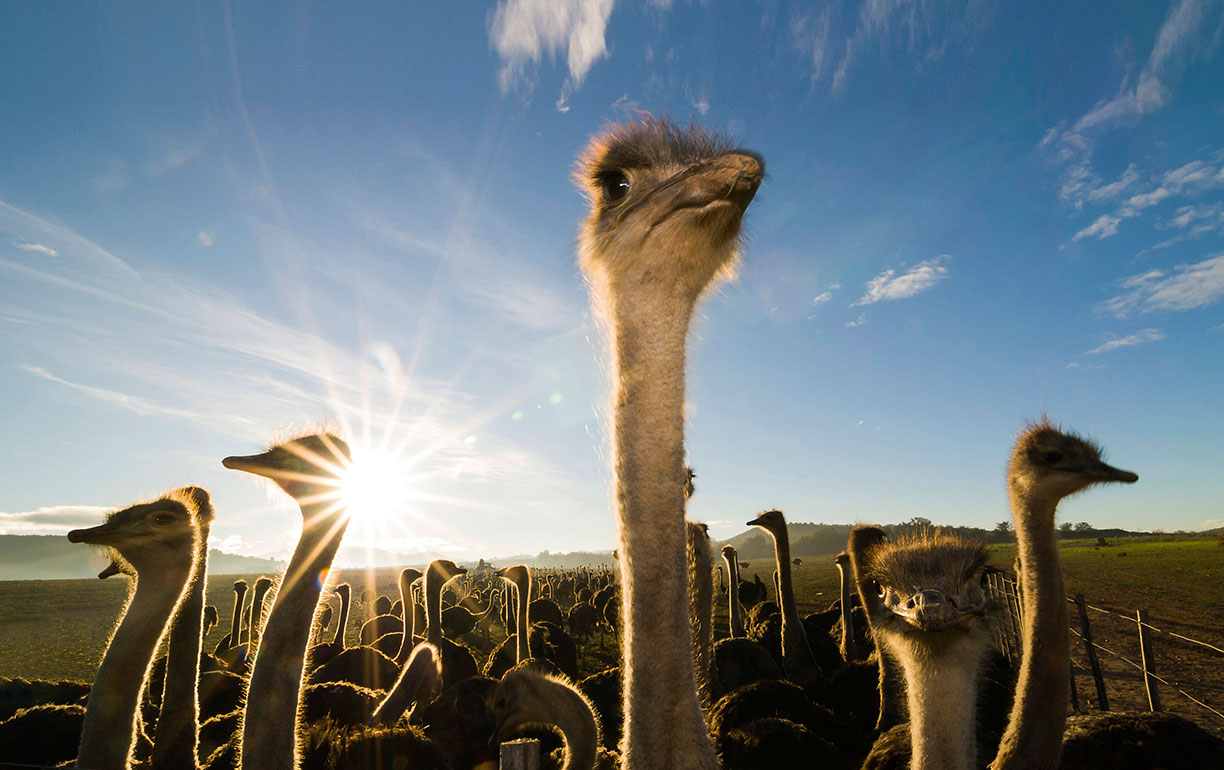 The African ostrich cannot fly. Despite this, it makes it into the air on board another big bird. “planet” takes a look at its journey from the savannah to the Seine.

One bird simply has to be on the menu in the award-winning restaurants of Paris: the African ostrich. The meat of the flightless bird has blossomed from being an insider tip of gourmets into an integral part of haute cuisine menus. In France, ostrich meat is enjoying growing popularity. It is ideal for everyone keeping an eye on their diet, as it is naturally low in fat and rich in protein. Around 75 percent of the world’s exports of the delicacy come from South Africa. 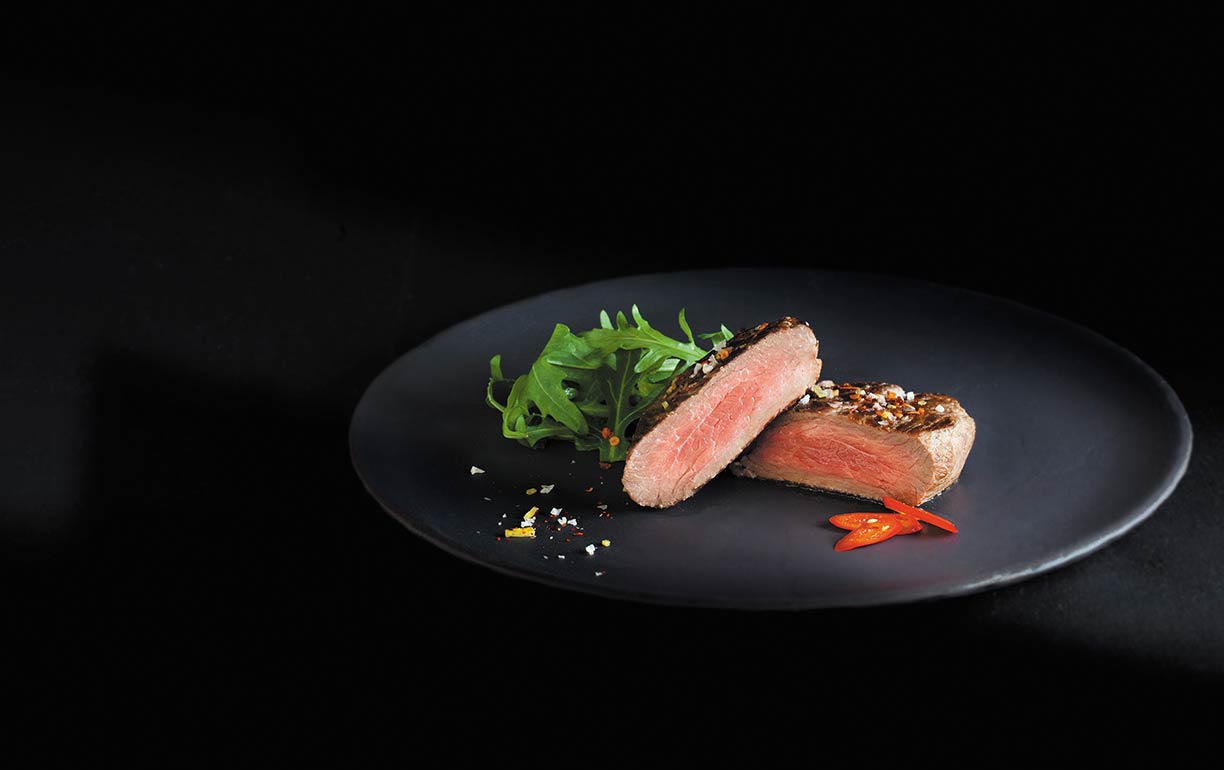 Most of the country’s ostrich farms can be found in the Little Karoo, a dry region at the southern tip of South Africa blessed by the sun. There the ostriches are reared in large outdoor enclosures in their natural environment. After 42 days’ incubation the animals hatch out of the egg and, at the age of around 12 months, reach their slaughter weight of 70 to 90 kilograms. “In this enormous growth phase they feed only on herbs and grasses from the savannah, which later have an influence on the delicate flavor of the meat,” explains Ries Dempsey, Marketing Director of Klein Karoo International, the largest ostrich meat exporter in South Africa.

Every year he markets around 3,000 tons – produced on over 250 ostrich farms. “During breeding, our ostrich farmers use neither hormones nor antibiotics,” stresses Dempsey. “We maintain a total of three special abattoirs solely for export. For our discerning customers in Europe and throughout the world, they produce in accordance with the strictest hygiene regulations.” Government vets supervise breeding and slaughter along with EU representatives, who regularly monitor compliance with specified guidelines. “We’ve been in the market for over 65 years, but business has changed substantially in the last few,” Dempsey acknowledges.

Previously, Klein Karoo International mostly exported raw ostrich meat in large pieces – today the meat is frequently portioned ready for cooking, seared and heated to an internal temperature of 70 degrees. After that, it is vacuum-packed and deep-frozen. This ensures that the meat keeps and remains succulent and tender at the same time. But for Dempsey nothing tops fresh ostrich meat: “Deep-frozen meat is practical – and shipping by sea is inexpensive. However, we don’t deep-freeze the best pieces.” Instead, they are shrink-wrapped into vacuum bags directly after slaughter and packed into special ten-kilogram refrigerated boxes.

From the ostrich abattoirs in Oudtshoorn, around 400 kilometers east of Cape Town, they go in trucks with refrigerated trailers over dusty tracks to Johannesburg. On the site of O.R. Tambo International Airport (JNB), a cool spot can always be found for the tasty cargo.

As a Fresh/td shipment, the meat awaits take-off for the main markets in France and Germany. The African ostrich takes off for Europe seven days a week. Either in an MD-11F or in the belly of the largest bird in the world: in the Airbus A380-800 from Johannesburg to Frankfurt.

After arriving at Germany’s biggest airfreight hub, the goods are taken to the Lufthansa Cargo Perishable Center. There they are transhipped into a refrigerated truck. The ostrich meat thus reaches its destination – Paris Charles-de-Gaulle Airport (CDG) – quickly by Road Feeder Service (RFS). The distance from its point of departure in Johannesburg: an impressive length of 8,750 kilometers – yet despite this, the meat arrives fresh on the tables of the restaurants!