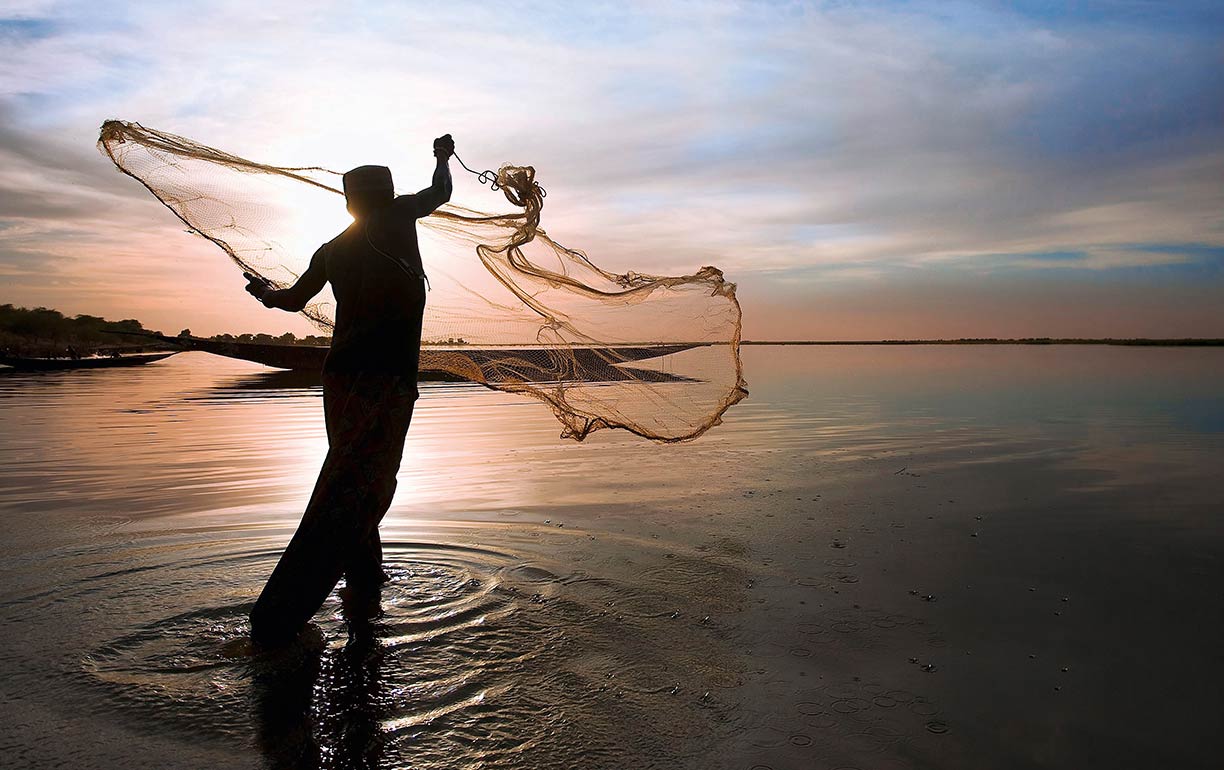 From the Niger Delta to Frankfurt am Main – “planet” goes on a journey with the African butterflyfish.

The distinctive African butterflyfish is the eye-catching attraction in any tropical aquarium. Its unmistakable hallmark: those large, wing-like pectoral fins. Its original home is the still and slow moving waters of the Niger Delta. There, the African butterflyfish – scientific name: pantodon buchholzi – feeds mainly on flies and fairly small insects. Because it is an excellent jumper, it not only grabs its prey directly from the water’s surface but also from the air. 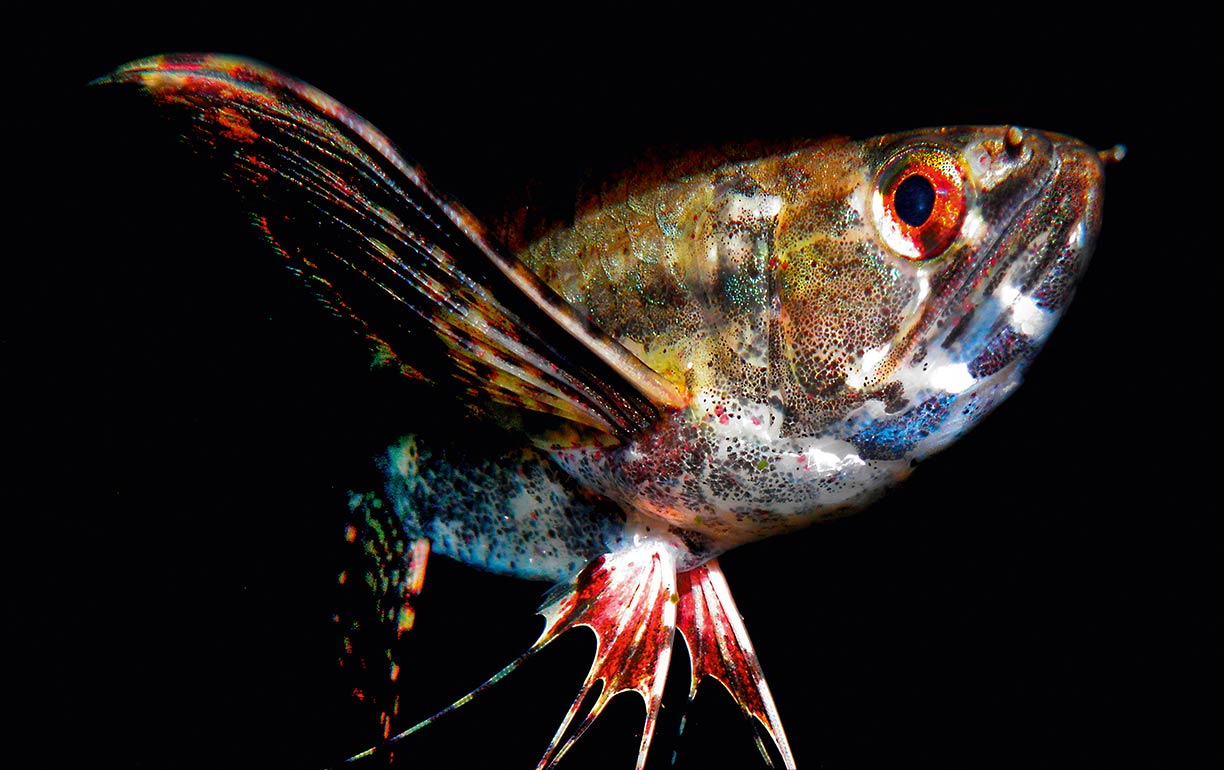 Together with the African knife fish and the elephant nose fish, the African butterflyfish is one of Nigeria’s most frequently exported ornamental fish. The tropical freshwater fish are particularly popular among aquarists in the USA, Europe and also Malaysia. But how do the delicate exotic fish safely reach these destinations or one of the approximately 2.1 million aquariums in Germany? Their exciting journey begins in the estuary region of the Niger.

When the nimble animals have reached their transport size in the breeding stations there, they are removed together with the river water surrounding them and relocated into secure polyethylene transport bags. The immediate addition of medical oxygen ensures that the animals do not suffocate in the bag during the onward journey. Depending on size and destination there is room for up to 75 butterflyfishes in each transport bag. The ornamental fish bags travel overland in padded shipping boxes from the fish farm to the airport.

Murtala Mohammed International Airport in Lagos (LOS): after arriving at the Freight Center, they are immediately made departure-ready for the flight as a Live/td shipment in the cargo hold of a Lufthansa passenger aircraft. To ensure the animals survive the flight unharmed, every box is opened, every bag inspected individually and, in the case of particularly long journeys – such as for example to the USA – supplied once more with a fresh breeze of oxygen. What is important for the well-being of the aquatic passengers is a water temperature of 20 to 25 degrees Celsius. Thanks to the special insulation of the shipping containers and temperature control in the cargo hold, however, this is not a problem.

Lufthansa Cargo carries live freight on the approximately 4,900-kilometer route from Lagos to Frankfurt (FRA) up to seven days a week. Following the minimum six-and-a-half hour flight, the fish check into the Animal Lounge in Frankfurt. As do around 80 million other ornamental fish, 2,000 horses and perhaps 15,000 dogs and cats – year after year. After arrival, a vet from the most modern animal care facility in the world inspects the fish – under black light, in order to avoid shock reactions from the animals.

If everything goes smoothly, as usual, almost all the ornamental fish have survived being transported to the 4,000 square-meter Center. After just a few hours’ stay they are then ready to start their onward journey. Either by truck to a pet shop in the Federal Republic or on a connecting flight – in each case, of course, again without using their own wings or fins but once more enjoying first-class service instead.