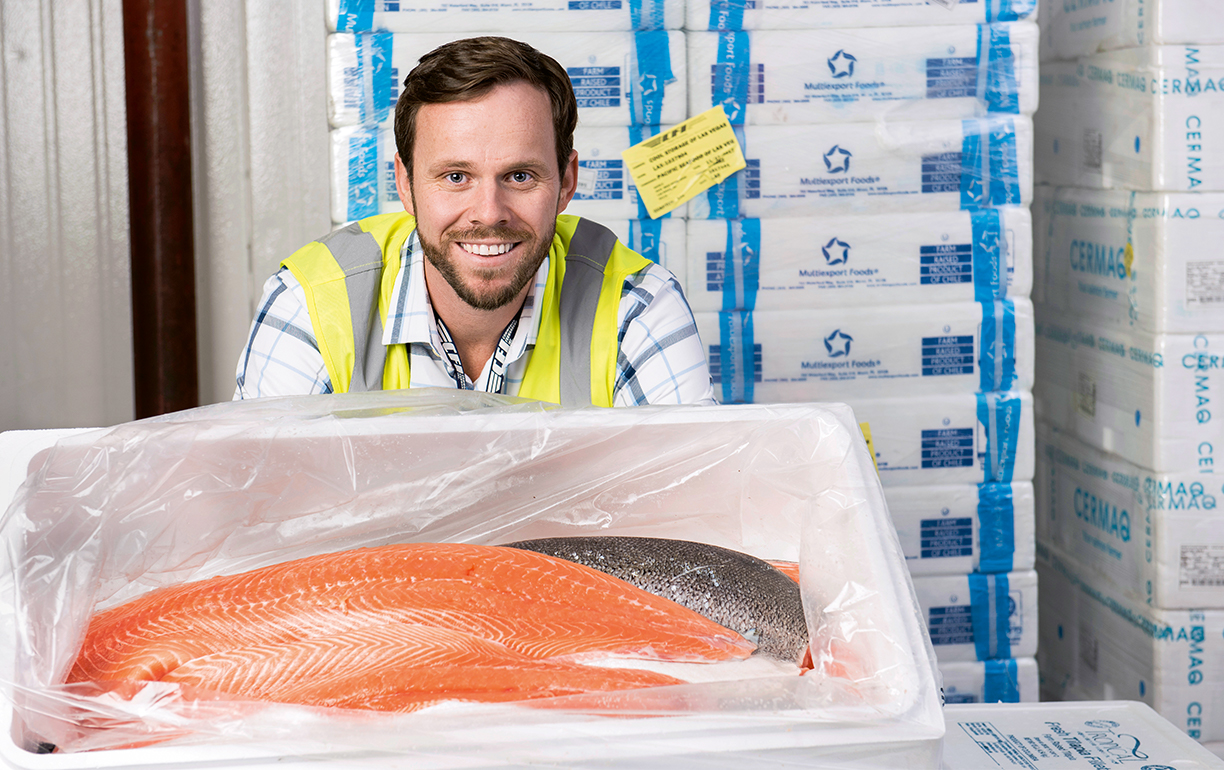 Freshness is a family affair.

Thanks to airfreight, consumers can enjoy fresh produce all year round. The Kuehlewinds from California have turned this into a flourishing global enterprise.

His father used to clinch business deals with just a handshake. Today, Wes Kuehlewind’s customers can track their freight online across the globe and in real time. There are two things whose importance remains unchanged in this second ­generation at the helm of Commodity Forwarders Inc. (CFI): trustworthiness and reliability. Canadian salmon, blueberries from Oregon, Mexican ­asparagus – anything forwarded by CFI is fresh.

And must stay fresh. Each type of cargo comes with its own, highly specialized requirements. Wes Kuehlewind knows them all, and he is proud of his expertise. It is an ambition Kuehlewind inherited from his father. 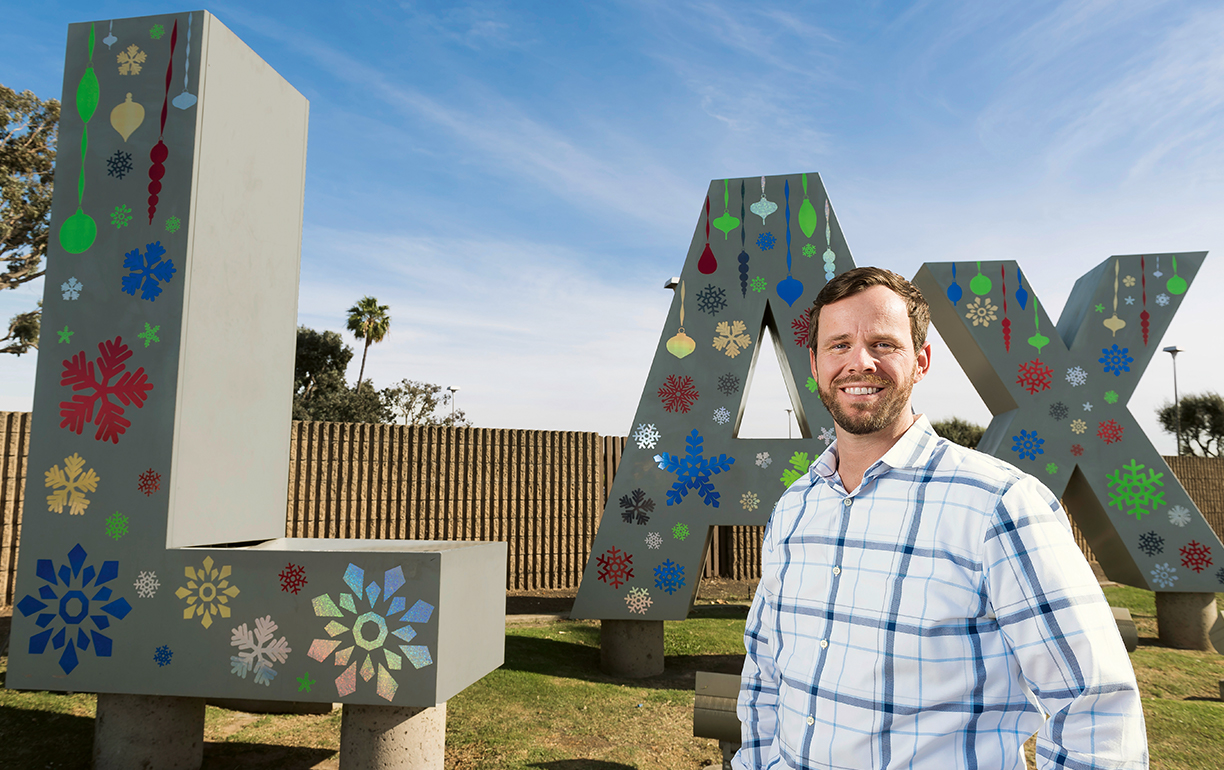 Alfred Kuehlewind was one of the pioneers in the business of shipping perishables from California to the rest of the world. “I remember very clearly just how much time and energy my father put into the business back then.”

When he was still at high school, Wes Kuehlewind was already helping out in the family business, loading containers at the warehouse. That he would one day be in charge of the company never even occurred to him back then. And the fact that in his first job after having completed his business degree he would be responsible for shipping fruit and vegetables for a company transporting perishables? Sheer coincidence. Some time after that, joining the family business turned out to be the logical next step.

Today the father of two would not even think of doing anything else for a living. Working alongside his brother, he has now been with CFI for over 15 years now. And ambitiously so: “When we set out to do something, we strive to be the very best.” And always with one thing in the back of his mind:

“My father turned a one-man outfit into a company with more than 600 employees. That is quite an achievement,” says Kuehlewind. “And it is a success story that could not have happened, had it not been for airfreight, and for Lufthansa Cargo, at least not to this extent.” 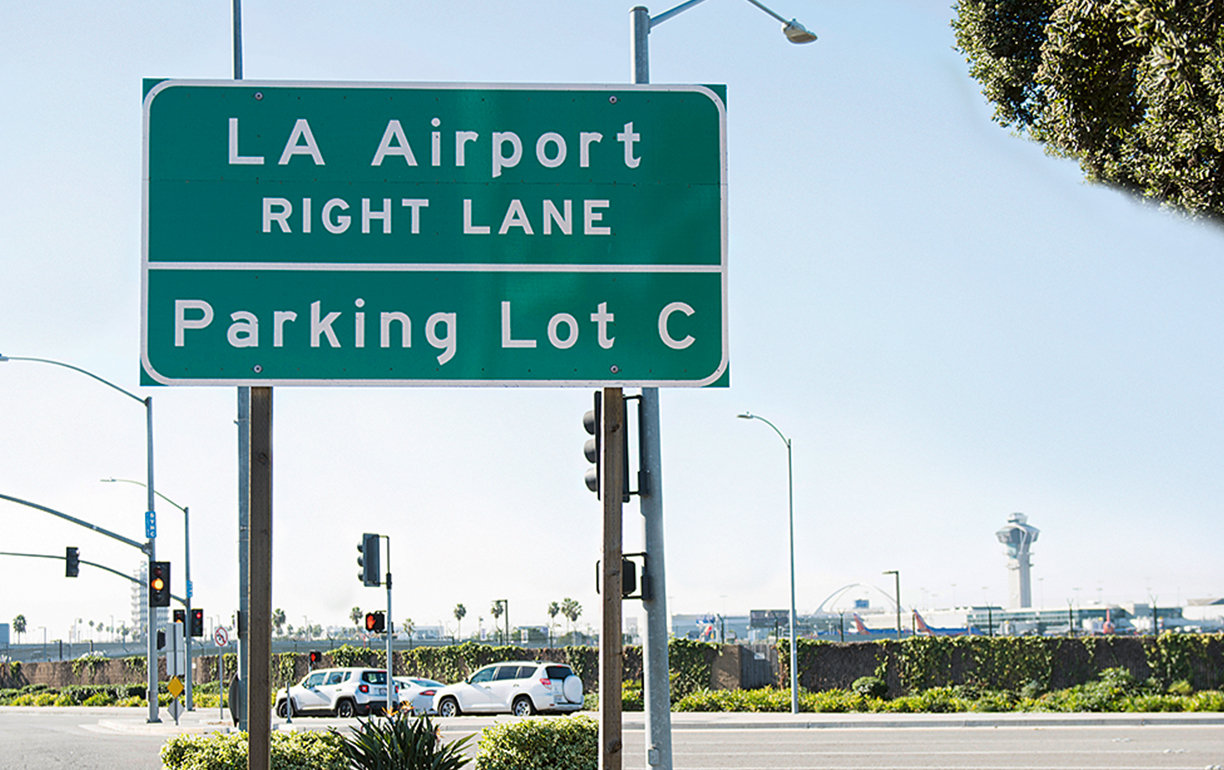 Lufthansa Cargo is a valuable partner for CFI in the European and Middle Eastern markets. What Kuehlewind appreciates above all is the reliable and exceptionally well documented distribution cold chain.

Perishables logistics is a challenging business. For this reason, Kuehlewind assigns great importance to maintaining a close relationship with his staff, some of whom have been working for CFI for over 30 years. “We have an incredible team of people who are very diligent in their work,” says Kuehlewind. Having a team like that is a must, because everything always has to be done quickly. And everything needs to be carefully prepared and supervised: “If we don’t pack and label the goods properly or if the transport documents are not filled in correctly, we end up jeopardizing the strategic goals of the customer. We need to plan for any conceivable contingencies,” says Kuehlewind. 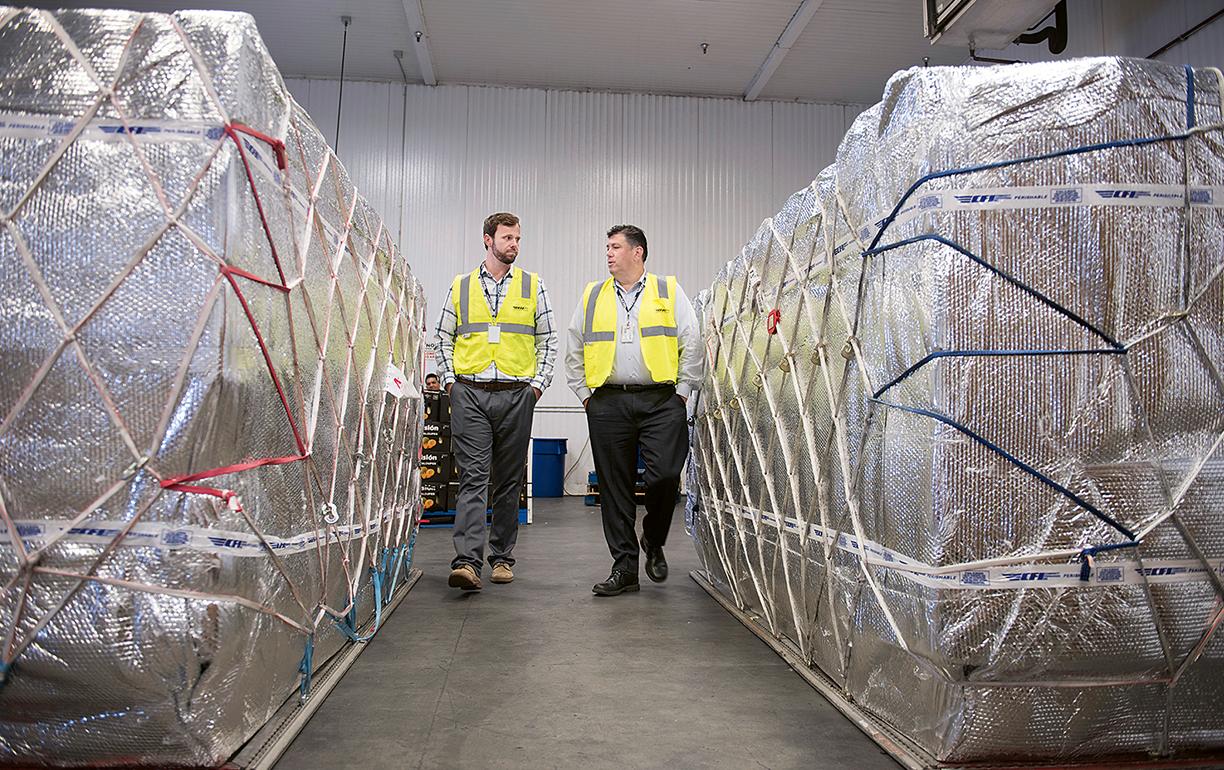 This means in effect that CFI must be fully ­familiar with the laws and regulations of the various destination countries and markets, as well as ­continually working towards making the handling more efficient. The company’s 14 locations in the United States are all no more than eight kilometers from the nearest airport. For good reason: “Airfreight is one of the mainstays of our success.” CFI ships 99 percent of its cargo by plane. And especially with Fresh, operated by Lufthansa Cargo. It is this kind of reliability that customers appreciate, sometimes for 40 years: “In some cases our fathers already did business with one another. And now it is the second generation who are still working together.”

Since 2017, CFI has been part of Kuehne + Nagel, one of the world’s leading logistics companies. Of course, that would not change anything regarding the vision of the company founder Alfred Kuehlewind, but enhance it through access to a global logistics network and an extended service scope. The second generation of the Kuehlewinds is still pursuing their ambition to act as a partner offering individual solutions for the worldwide transportation of perishables – a partner on whom customers can rely at all times.