Member of the Executive Board Operations confirmed for another two years 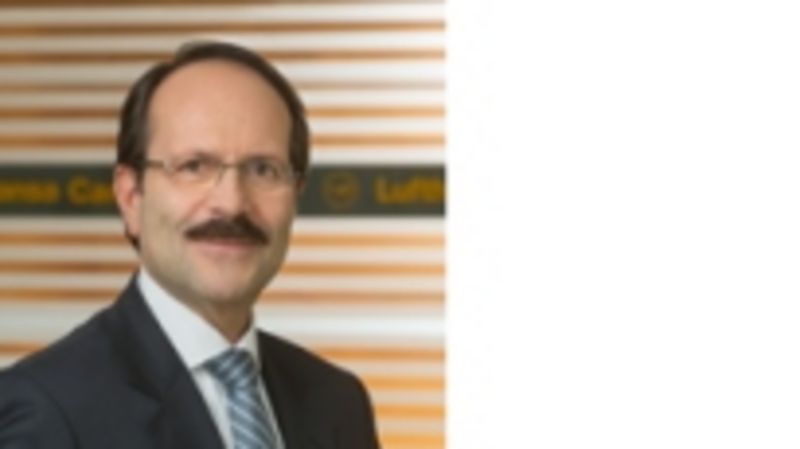 Born in Kassel in 1955, the manager has been employed at Lufthansa for 25 years. After obtaining a mechanical engineering degree at Aachen Technical University, he was a senior engineer at the university's Hydraulics and Pneumatics Institute, where he earned his doctorate in 1988.

Dr. Rupprecht joined Lufthansa in the same year, initially as an assistant to the Head of Aircraft Maintenance and Overhaul in Frankfurt. Between 1989 and 1994, he held various managerial posts in the same division. At the beginning of 1995, Dr. Rupprecht moved to Hamburg as Corporate Manager in Corporate Development. In July 1995, he was appointed Deputy Head of Marketing and Sales at Lufthansa Technik. From October 2000 to September 2004, Dr. Rupprecht was Managing Director of Lufthansa Technik Logistik GmbH. He was subsequently appointed Head of Hub Management Frankfurt at Deutsche Lufthansa AG and was responsible for its major hub from October 2004 to March 2011.